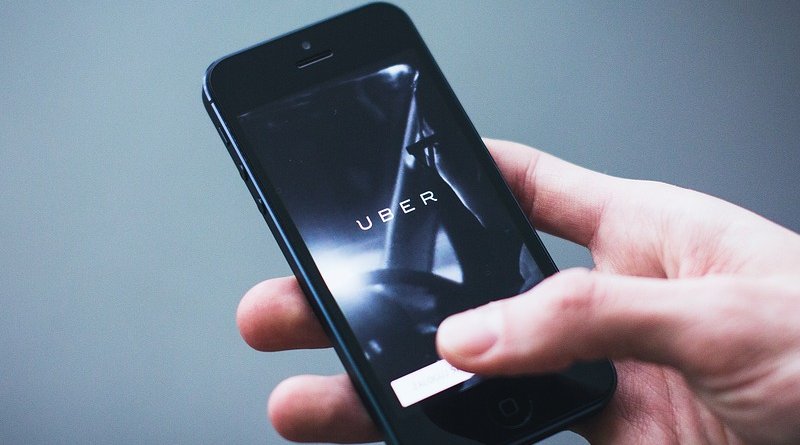 Here’s what you need to know about Proposition 22 on the California ballot, and why I’m urging you to vote NO on this corporate power grab.

Right now, massive corporations like Uber, Lyft, DoorDash, Postmates, and Instacart are pouring nearly $200 million into a giant PR campaign designed to get you to vote for this. It’s their measure – they put it on the ballot – and it’s the most expensive ballot measure ever, not just in California, but in the entire country.

Prop 22 would allow companies like Uber and Lyft to continue to misclassify employees as independent contractors, and eliminate the rights of millions of other workers – who’d no longer be entitled to unemployment insurance, overtime, sick leave, protections against discrimination and sexual harrassment, or the right to collectively bargain for better wages and working conditions.

A study by my colleagues at UC Berkeley found that under Prop 22, Uber and Lyft drivers would be guaranteed only $5.64 an hour – a far cry from the $13 an hour minimum wage they’d otherwise get. And the vast majority would not qualify for the health benefits outlined in Prop 22.

Uber and Lyft claim most drivers want to remain independent contractors because they prefer the flexibility. Rubbish. Uber cites two surveys to support this claim, one of them unscientific and the other paid for by Uber itself.

The fact is, Uber, Lyft, DoorDash, Postmates, and Instacart and other corporations are spending hundreds of millions on this ballot measure so they won’t have to pay the costs of worker rights and protections. By not paying into unemployment insurance, for example, Uber and Lyft have saved a combined $413 million since 2014. But as a result, their drivers don’t qualify for unemployment benefits.

Make no mistake: Prop 22 is a lousy deal for Uber and Lyft drivers, and for millions of other workers.

This is why I’m urging you to vote NO on Prop 22, and to urge your friends and family to do the same. Don’t let big corporations pay hundreds of millions to strip workers of the rights and protections they need.