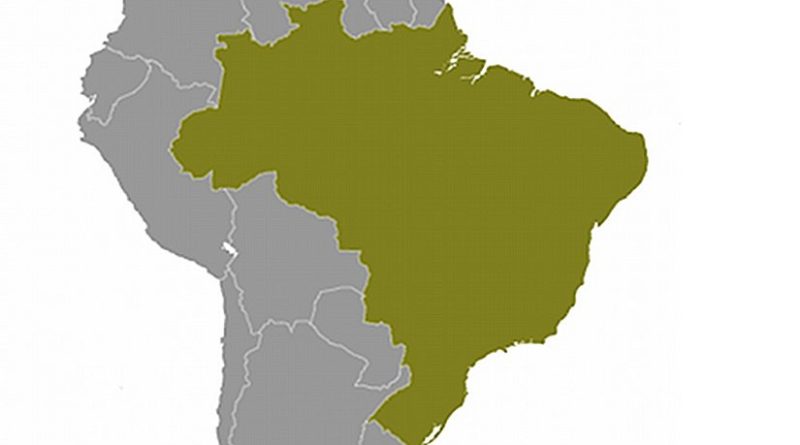 Over 43,700 Haitians living in Brazil will obtain permanent residency. The decision was announced by the government, specifying that immigrants registered with police and the National Committee for Refugees (CONARE) will benefit from the residency. The accord between Port-au-Prince and Brasilia was signed by the respective Ambassador and Justice and Labor minister.

Just in February of this year, 2,000 Haitians arrived in Brazilian territory. An inflow, particularly in Acre State, that increased since 2010 after the devastating earthquake that hit the country, killing 300,000.

Haitian migrants usually reach Brazil first traveling on buses from Port-au-Prince to the capital of the neighboring Dominican Republic, where they fly to Panamá and then take another bus or flight to Ecuador’s capital Quito. Then they travel through various Peruvian cities, such as Tumba, Piura, Lima and Cuzco, to the border with Brazil.