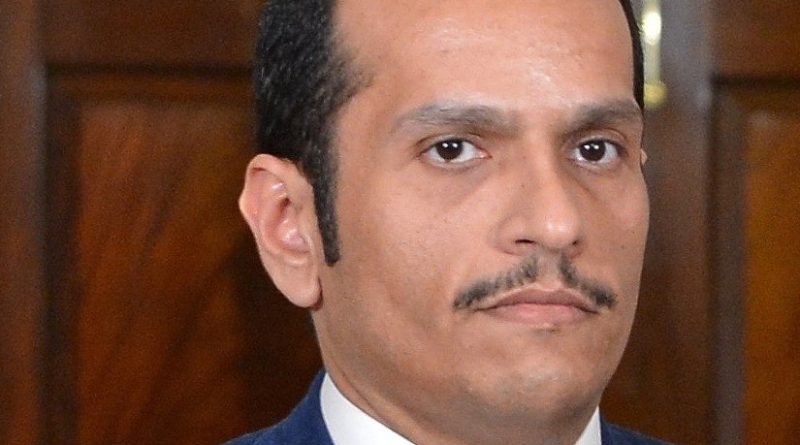 The meetings reviewed bilateral relations and ways to boost and develop them as well as developments of the situation in the Gulf and the Arab region.

In addition, the meeting discussed international topics of common interest, according to Qatar’s Foreign Minister.

Car Ploughs Through Crowd Of Pro-Trump Counter Protesters In California

Why Climate Change Is Back On The Agenda – OpEd