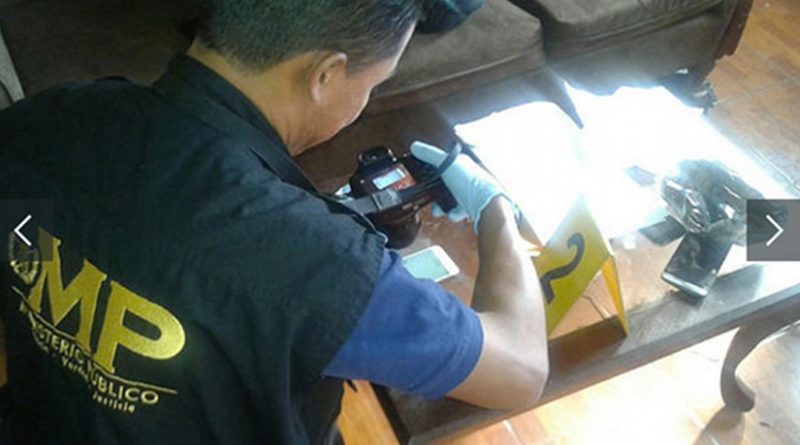 An operation targeting paedophile networks sharing child sexual abuse material via online forums has resulted in the arrest of 60 offenders across 15 countries in the Americas and Europe and the rescue of four victims.

Coordinated from INTERPOL’s Regional Bureau for South America in Buenos Aires, nearly 200 raids were carried out in 47 cities during Operation Sin Fronteras (‘without borders’) which resulted in the seizure of hundreds of computers, mobile phones, video cameras, CDs and memory cards containing thousands of abusive images.

Among those arrested was a 25-year-old primary school teacher in Guatemala who had been downloading and distributing child abuse images, and a man in Chile who had recorded his sexual abuse of an 11-year-old boy over a two-year period.

Police in Uruguay arrested four individuals who are believed to be linked to the largest paedophile ring ever discovered in the country, and three girls aged between nine and 15 were rescued in Mexico.

“Every image of child sexual abuse shared online represents the continued exploitation of an innocent victim,” said Rafael Peña, head of the INTERPOL Regional Bureau in Buenos Aires. “Operation Sin Fronteras demonstrates the continued efforts of law enforcement around the world to identify and rescue these victims and to bring their abusers and people who share these disturbing images to justice.”

The operation, supported by INTERPOL’s Human Trafficking and Child Exploitation unit, the US Federal Bureau of Investigation and Chile’s Policía de Investigaciones, was conducted after months of investigations to identify key targets following the Americas Working Group on Cybercrime meeting in April organized by the INTERPOL Digital Crime Centre at the INTERPOL Global Complex for Innovation (IGCI).

Information gathered during the operation will be analyzed in order to identify and rescue other potential victims from abusive situations and arrest those involved in the production and distribution of child abuse material.

Images retrieved from the seizures will be compared against those held in INTERPOL’s International Child Sexual Exploitation (ICSE) database to establish whether any of the victims have previously been identified, or represent a new series of abusive images.

To date, the ICSE database has led to the identification of some 7,800 victims – in 2015 an average of seven identifications were made per day – and the arrest of more than 3,800 offenders.