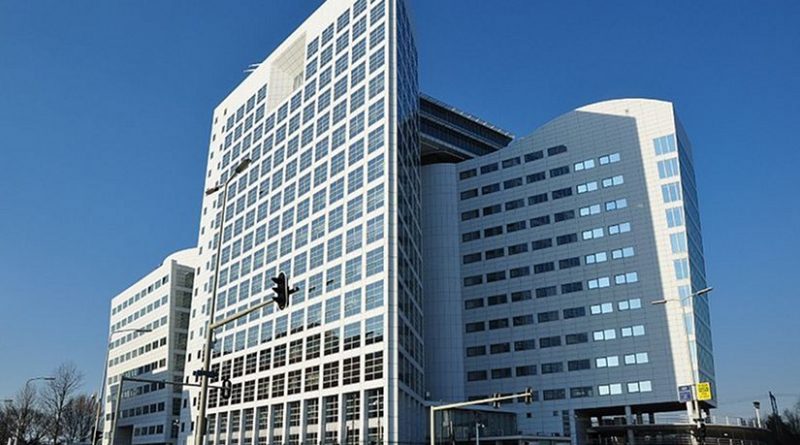 The International Criminal Court (ICC) was established on July 1, 2002 with the intention of acting as a permanent tribunal for heinous international offenses (crimes against humanity, genocide, war crimes, and more recently, crimes of aggression). Unlike the International Court of Justice—the judicial branch of the United Nations—the scope of cases, jurisdiction and mandate of the ICC are extremely narrow. Given its limited function, it is not surprising that the ICC has only opened seven cases and indicted 28 people. The utility of such a court has been the subject of much debate and continues to spark controversy in political, military and academic circles.

The court has never taken on an Asian case. But there could come a time when it might. Human rights organizations have condemned government actions in the past, and at least two Indonesian generals, Wiranto and Prabowo Subianto, have been accused of orchestrating mass murders in Timor Leste and Indonesia. The Rajapakse government in Sri Lanka stands accused today of the disappearance of thousands of Tamils in the country’s decades-long civil war.

Throughout the twentieth century, the international community contemplated the establishment of a permanent tribunal as a means to bring justice for serious international crimes and to hold accountable the perpetrators of those crimes. Particularly after WWII, and then again following the genocides in the former Yugoslavia and Rwanda, the outrage against these criminals drove many countries to take action. Ad hoc tribunals were established to hold accountable those responsible for war crimes and massive ethnic killings. Although these temporary courts were deemed successful in their limited scope, further atrocities demanded consideration of a permanent judicial body that could potentially deter future crimes. The following are brief descriptions of the ICC’s current pending cases:

Regardless of how a situation arrives at the ICC, the international community seems to have found a method for addressing seriously egregious crimes occurring on an international scale. In order for the ICC to be even more effective, non-governmental organizations such as the Coalition for the International Criminal Court (CICC) are working toward worldwide ratification of the ICC.

The Rome Statute established the International Criminal Court in circumstances where states are unable or unwilling to resolve serious international crimes. The ICC can have jurisdiction over a case in one of three ways: if the UN Security Council refers the situation to the ICC; if the accused is a citizen of a signatory state; or if the crime was committed in the territory of a signatory state. Universal jurisdiction was sought for the ICC, but the United States strongly opposed granting such broad powers and was not a signatory to the Rome Statute. Several concerns arose regarding diminished state sovereignty, interference in foreign policy and potential prosecution of high-level political and military officials. Although such concerns so far appear unfounded, it remains to be seen how effective the ICC can be without a long-term commitment from the United States. Nevertheless, the court continues to press forward in its current endeavors to bring those accused to justice.

It is difficult to determine whether this relatively new institution can meet its objectives. Some opponents of the ICC suggest that because the court lacks a police component, it also lacks the authority to enforce its decisions. This deficiency has been most evident in the ICC prosecutor’s inability to require states to extradite fugitives. In reality, an ICC indictment is only as meaningful as the member state’s willingness to enforce it. Additionally, though the Rome Statute established a detention facility in The Hague for housing accused individuals awaiting trial, the facility was not intended for convicted prisoners. Much of the ICC’s credibility still depends on the legal precedents it will establish in the conviction phase of its current trials.

For example, in a landmark decision on March 14, 2012, the ICC found the former DRC commander Thomas Lubanga Dyilo guilty of war crimes. As the first conviction for the court, human rights advocates celebrated the decision as a historical step in promoting justice for children and other victims of such atrocities. Since the sentencing phase still remains, it may be too early to tell whether this conviction will translate into actual punishment. It will be up to the ICC and the DRC to agree on a place to carry out the sentence, which may include life in prison. As with any justice system, there will be imperfections that may require policy adjustments. However, if the ICC has increased international cooperation in minimizing crime, most contend that the court’s efforts are worthwhile.

Published in: http://www.criminaljusticedegree.net and reprinted with permission.

Sudan’s former prime minister and political leader Sadiq al-Mahdi died from the coronavirus, his family and the National Umma Party said on

US Had Good Reason To Quit Open Skies Treaty – OpEd