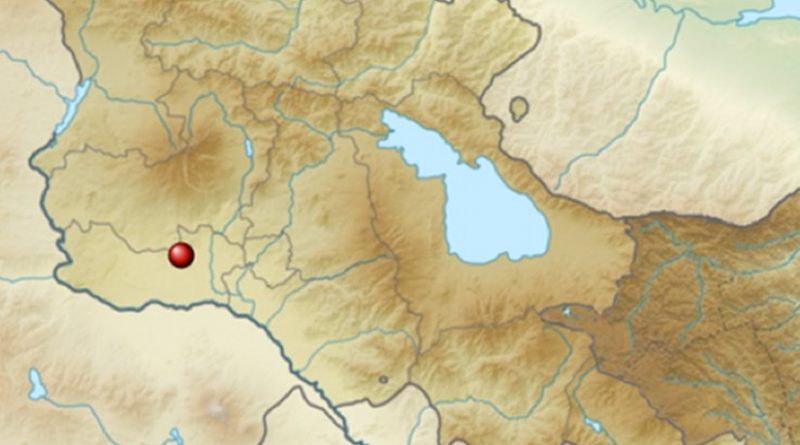 Azerbaijan has threatened to strike the Metsamor nuclear power plant in Armenia, amid renewed violence on the border between the two countries, local media report.

The statement from the country’s Defense Ministry comes in response to nonexistent threats from Armenia to hit the Mingachevir Reservoir in Azerbaijan. No Armenian acting official has ever made such threats.

“The Armenian side should not forget that modern missile systems in the arsenal of our army allows us to hit the Metsamor NPP with high accuracy, which could lead to a major disaster for Armenia,” Defense Ministry spokesman Vagif Dargahli has said.

He went on to claim that the relief of the area and reinforcement work carried out in the reservoir hinder strikes on the object.

On July 12, Azerbaijan launched two failed infiltration attempts on the border with Armenia whose troops immediately identified the saboteurs and thwarted them back to their positions. Since the next morning, the Azerbaijani military has been firing on the Armenian positions, also using large caliber grenade launchers and combat drones to target civilian homes in several border settlements. Four servicemen of the Armenian army have been killed, 20 others and one civilian have been wounded, while Azerbaijan has reported 12 deaths.

In the early hours of July 16, around 100 Azerbaijani troops launched another infiltration attempt, but were against thwarted back to their posts after suffering major losses. Several hours later, they began to shell Armenian villages, damaging as many as 10 houses, a kindergarten and other facilities overnight.