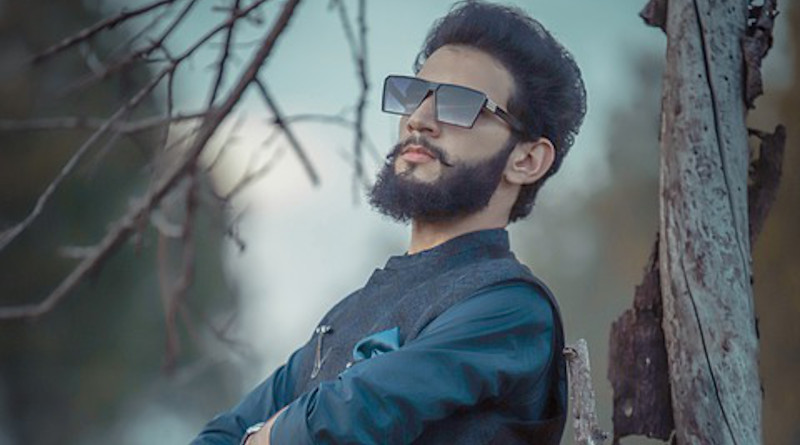 A female Pakistani lawmaker has called for a ban on trimming beards into fashionable styles, terming it a grave sin.

Rukhsana Kausar, a member of the opposition Pakistan Muslim League-Nawaz (PML-N) party, tabled a resolution in the Punjab Assembly on Wednesday seeking a crackdown on barbers “for acting against the Prophet’s traditions.“

“The beard is a sunnah [tradition] of the Islamic prophet Mohammad and therefore, legislation should be made to hand strict punishment to those who shape beards in fashionable styles,” it said.

The resolution further said that any kind of styling of a beard is a grave sin and an insult to the Sunnah of the Holy Prophet.

“When I see youngsters on the streets and in the markets with different styles of beard in the name of fashion, I feel hurt, because that is against the teachings of Islam,” the lawmaker said.

“Want to ride time machine. Go to Pakistan, will take you 1400 years back. Punjab Assembly tables a resolution to declare trimming or designing of beard illegal & punishable, bcoz Beard is Sunnat nabwi so it should not be designed or crafted,”Arif Aajakia, a human rights activist posted.

Farooq Tariq, a general secretary of the Pakistan Kisan Rabita Committee, a network of peasant organizations, urged the PML-N to explain whether or not it was supporting its member’s resolution.

“PMLN MPA Rukhsna Kausar resolution at PA to ban trimming of beard, on same path of religious fanatics; PMLN must explain, is it official resolution of PMLN?,” Tariqi tweeted.

In recent weeks, activists have expressed alarm over increasing Islamization in society.

On June 13, Pakistan’s National Assembly unanimously adopted a resolution calling for the “Holy Quran to be taught in universities and higher education institutions” across the country with Urdu translation.

On June 9, the Punjab Assembly approved an amendment to the Punjab Curriculum and Textbook Act 2015 subjecting all textbooks to approval by the Muttahida Ulema Board, a body of Islamic clerics.

A week earlier, the governor of Punjab made the awarding of degrees in all public universities conditional to passing an exam based on the reading of the Urdu translation of the Quran.

In October 2019, Khyber Pakhtunkhwa police detained four barbers for styling customers’ beards despite an unofficial ‘ban’ imposed by a local traders’ union which had termed such beards “un-Islamic”.