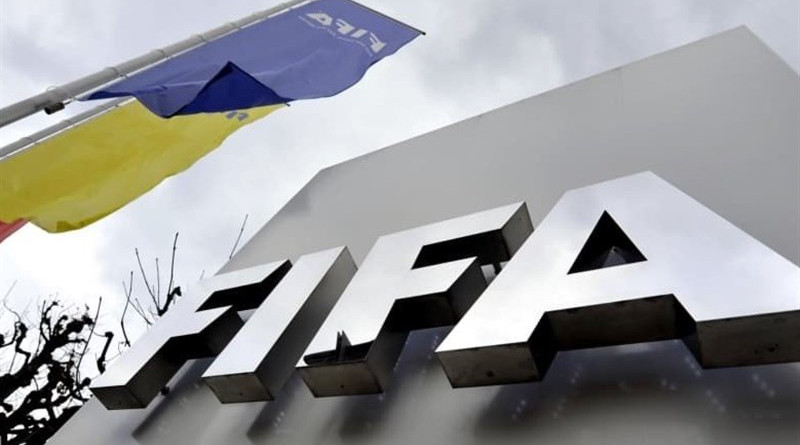 Persepolis will be unable to sign any new players for the next two transfer windows.

The Iranian football club has been banned due to unpaid debts to its former coach Branko Ivankovic.

Persepolis must pay $800,000 to the Croatian coach within a month if it wants to lift the ban.

In September 2017, Persepolis had been banned from two transfer windows as punishment for breaching its rules on the international transfer.

The team striker Mehdi Taremi – currently plays in Porto – had been locked in a contract dispute with Turkish club Caykur Rizespor dating back to June 2016, when the player reached an agreement to join the club and later returned to Persepolis.