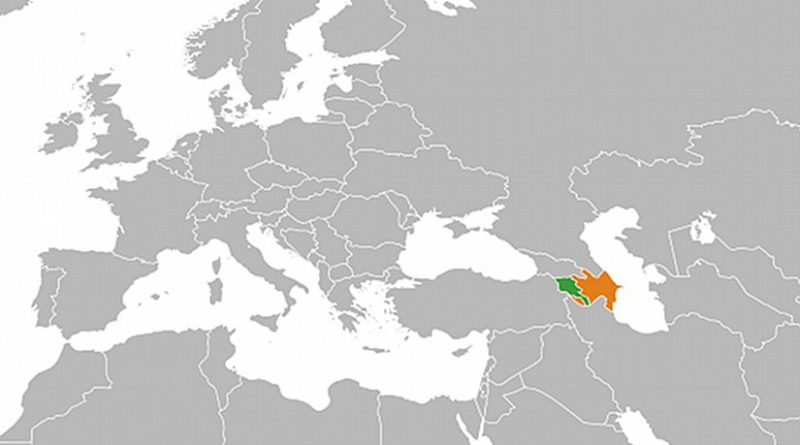 President of Azerbaijan Ilham Aliyev and President of Armenia Serzh Sargsyan agreed to take measures to intensify the negotiation process over the Nagorno-Karabakh conflict’s settlement and to take additional steps to reduce tensions on the line of contact between the two countries’ troops, reads a joint statement by the foreign ministers of Armenia and Azerbaijan and the co-chairs of the OSCE Minsk Group following the Geneva meeting of the presidents.

President Aliyev and President Sargsyan held a summit in Geneva, Switzerland on October 16. Foreign Ministers Edward Nalbandian and Elmar Mammadyarov also attended the meeting, which was organized under the auspices of the Co-Chairs of the OSCE Minsk Group (Igor Popov of the Russian Federation, Stephane Visconti of France, and Andrew Schofer of the United States of America). The Personal Representative of the OSCE Chairperson-in-Office Andrzej Kasprzyk also participated in the summit.

The meeting took place in a constructive atmosphere, according to the statement.

“The Co-Chairs expressed their satisfaction with these direct talks, which took place after a long interval,” reads the statement. “They remain ready to work with the sides on mediating a peacefully negotiated settlement of the Nagorno-Karabakh conflict. As a next step, the Co-Chairs will organize working sessions with the Ministers in the near future.”