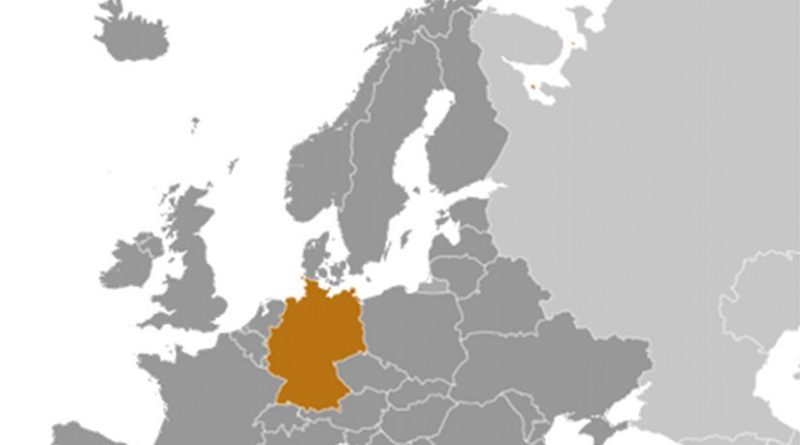 German police have arrested five suspects in connection with the November 13 terrorist attacks in the French capital.

Officials in Aachen in western Germany said Tuesday that three people were arrested in Alsdorf, a small town northeast of the city.

“We have received indications that one of the fugitives related [to the attacks in] Paris may be staying in our area,” a police spokesman told Germany’s DPA news agency.

In a separate statement, police said two other people were arrested near Aachen, without providing details.

Late on Monday, German police announced that they had detained an Algerian man who allegedly warned Syrian asylum seekers in a camp in western Germany last week that an imminent attack is going to be carried out in Paris.

France continues with a massive search and crackdown across the country to find new clues to the shootings and explosions in Paris that killed over 130 people and injured some 350 others.

Officials in Paris said Tuesday that they have identified two safe houses that may have been used by the attackers. Local media said rooms in a hotel in southern Paris were booked from November 11 to 17 in the name of Salah Abdelslam, a main suspect of the terrorist attacks.

Meanwhile, officials in the European Union, in which France has a strong say, announced that they would be ready to give Paris leeway on its budget so that the administration of President Francois Hollande could take into account security priorities in the wake of the Paris attacks.

“One thing that is clear in the current circumstances is that in this terrible moment the protection of citizens, the security of citizens in France and Europe is the absolute priority,” said European Economics Commissioner Pierre Moscovici.

In an address to the French parliament on Monday, Hollande vowed a merciless fight against terror, saying France’s military will significantly increase its airstrikes on the purported Daesh positions in Syria and Iraq.

Daesh has claimed responsibility for the Paris attacks.

France made an unprecedented demand on Tuesday for its European Union allies to support its military action against Daesh in Syria. French Defense Minister Jean-Yves Le Drian said according to EU’s Lisbon Treaty, members of the 28-nation bloc must give “aid and assistance by all the means in their power” to a member country that is “the victim of armed aggression on its territory.”

In a separate development on Tuesday, a top Muslim authority in France urged its followers to join the anti-terror protests planned for the upcoming Friday.

The Great Mosque of Paris called on French Muslims to gather at the country’s most important mosque to say “No to terror” and voice “their deep attachment to Paris, its diversity and the values of the Republic,” according to a statement issued by the body.