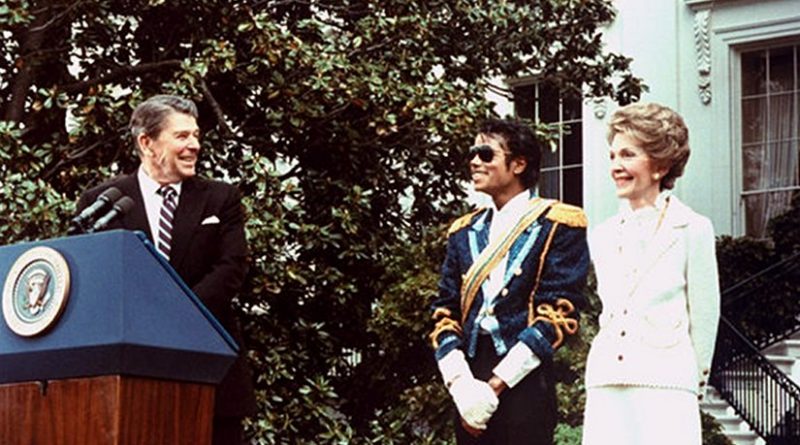 A new Michael Jackson TV movie has been announced.

US cable network Lifetime, which has already made biopics of artists including TLC, Aaliyah and Toni Braxton, are behind the film, which has the working title Michael Jackson: Searching For Neverland. It will tell the late icon’s story through the eyes of his bodyguards.

As NME reports citing Deadline, the film will star renowned Michael Jackson tribute artist Navi. It is being executive-produced by Suzanne de Passe, who worked with Jackson early in his career. No premiere date has been confirmed yet.

Meanwhile, Sky has pulled its controversial MJ-based comedy after it was heavily criticised by the late pop icon’s daughter, Paris Jackson.

The first glimpse of Shakespeare In Love actor Joseph Fiennes as the King of Pop was revealed last week in a trailer for Urban Myths, Sky Arts’ upcoming comedy series recreating rumoured tales about celebrities.

After the trailer launched, Paris Jackson said on Twitter that Fiennes’ portrayal of her father “honestly made me want to vomit”. Meanwhile, a fan launched an online petition urging viewers to boycott the program because a white actor had been cast as Jackson.