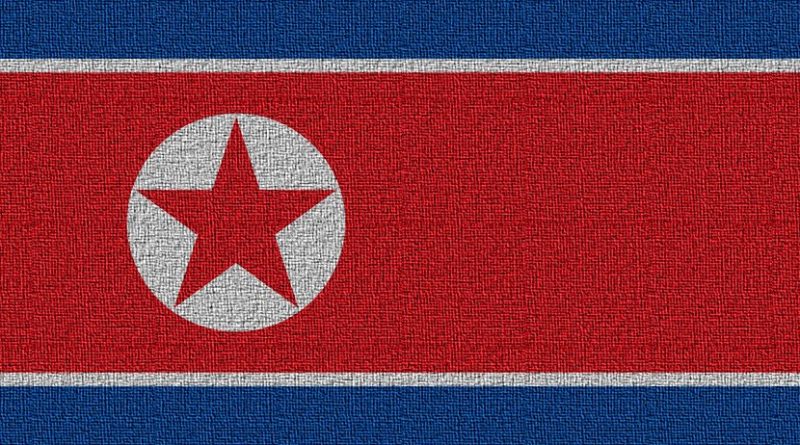 Russia said on Tuesday, September 18 it agreed to write off 90 percent of North Korea’s $11 billion debt and would reinvest the balance in the reclusive Asian state, in a sign of closer engagement with Pyongyang under new leader Kim Jong-un, Reuters said.

By writing off most of the sum owed by North Korea, one of the world’s poorest countries, Russia granted a level of forgiveness in line with debt reduction deals it has given to its most impoverished debtors.

Moscow said the remaining $1 billion or so of the debt racked up by Pyongyang when it was a client state of the Soviet Union would go towards energy and education deals as well as development aid.

Analysts believe infrastructure deals will likely be a big part of the investments, including in railway and power lines.

Russia is also considering building a gas pipeline to energy-hungry South Korea – which Alexander Vorontsov, head of the Korean and Mongolian Studies department at a Russian Academy of Sciences institute, said Pyongyang would be bound to welcome.

The outstanding debt owed by North Korea will be managed by Russia’s state development bank, Vnesheconombank.