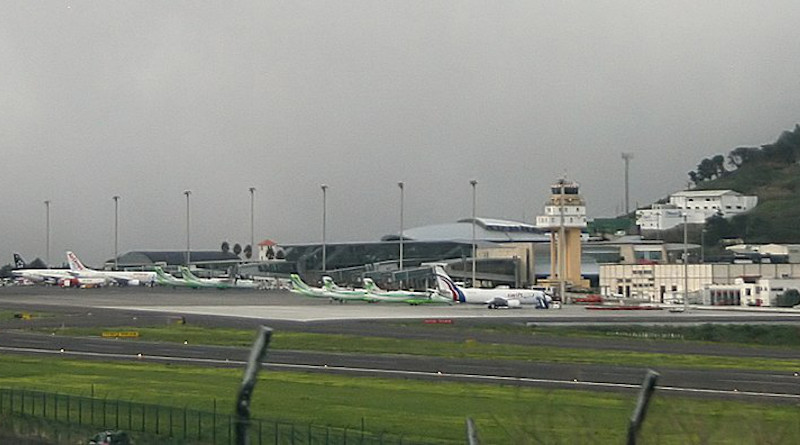 The next generation landing system, Normarc GBAS by Indra, provides more flexible flight patterns when aircraft approach the airport, such as continuous descend, steeper and shorter approaches. This reduces flight time, fuel burn, CO2 emissions and noise pollution, benefiting the environment and saving costs for airlines who are severely affected by the covid-19 pandemic. The landing system also reduces airports’ maintenance costs as a single system is sufficient to cover all runways, according to Indra.

Digitalization is key in handling the impact of covid-19 for companies in most sectors, and the air traffic industry is no exception. Satellite-based landing systems is one of the technologies with potential to improve cost efficiency in the longer term, and should be implemented by airports adjusting to the new reality requiring greater flexibility.

The technology allows for airports to increase capacity when the market recovers. At the same time, communities located near the airport will benefit from reductions in flight noise. Aircraft can fly higher when approaching the airport, and as landings become steeper, fewer areas are affected by noise. This may open for the possibility of building residential areas in locations that were previously considered unfit for living due to noise, or reduce the need for noise abatement measures in existing residential areas.

A GBAS GAST D ground station consists of GPS sensors, a processing section and VHF Data Broadcast Units that transmit data to approaching aircraft. A single system has capacity of handling up to 48 diverse approaches simultaneously, covering all runway ends and helipads of an airport.

Indra has for years been a driver for development of satellite-based landing systems. The Normarc GBAS GAST D is the only system capable of providing landing guidance in low-visibility conditions, and the company is in the process of certifying for category III operations.

Test stations are installed at several airports. The latest inclusion is Tenerife Norte Airport, where Indra and Spanish air navigation service provider ENAIRE are working to validate the system’s performance in equatorial regions.

The New Strategic Arms Reduction Treaty (New START) is the only remaining arms control agreement between the US and Russia.