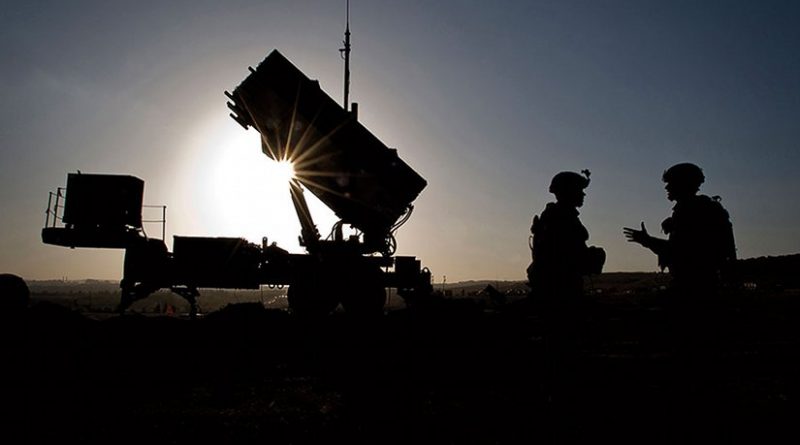 The Patriot missile system, as well as recent purchases of F-16 fighter jets, are also part of Romania’s pledge to gradually increase military spending to 2 percent of gross domestic product (GDP) by 2024, the minimum level demanded for NATO members.

“The strategic partnership between the United States and Romania is further materialized in a military and economic relationship that is beneficial to Romania,” Orban said.

Since 2016, Romania has hosted a U.S. ballistic-missile system at the Deveselu military base, in the country’s south.

Russia has criticized the deployment of the defense system, but Washington says it is needed to ensure the safety of NATO members from potential attacks by Iran.

Home » Romania: Military Gets First Shipment Of US Patriot Missiles