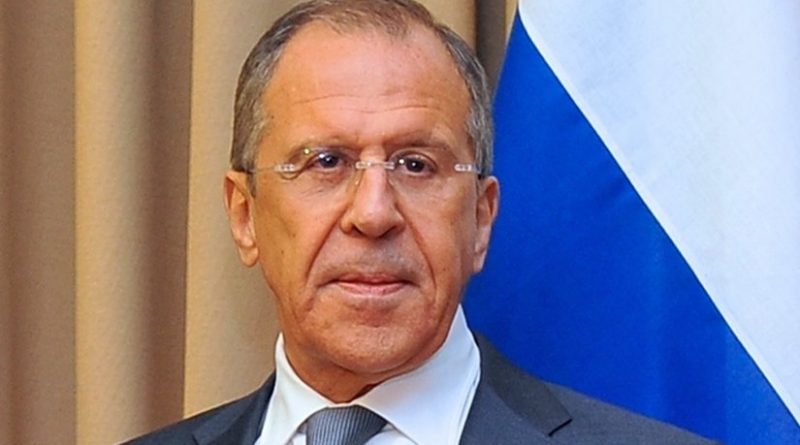 Russia’s Foreign Minister Sergey Lavrov has criticized recent comments made in Germany by US President Barack Obama, in which Obama said he hopes President-elect Donald Trump will continue to stand up to Russia.

“This is regrettable, because when you conclude your presidential term you should answer questions and offer recommendations on positive aspects regarding solutions to America’s domestic problems, of which there are many, and the development of foreign relations. I do not think it is good to try to ensure continuity on negative issues,” Lavrov said during a press conference in Lima, Peru.

According to Lavrov, during a recent telephone conversation, President of Russia Vladimir Putin and US President-elect Donald Trump discussed and agreed on the absolutely unsatisfactory state of bilateral relations.

“This is what we should proceed from,” Lavrov said, adding that, “President Obama may want this to continue, but I am confident that this does not meet the interests of the American people and will not facilitate the settlement of global problems, because a great deal depends on our two countries.”

In the opinion of Lavrov, President Obama is contradicting himself.

“Every time he spoke with President Putin, he stressed that our bilateral relations were indispensable in addressing the key issues, including the situation in Syria and in the Middle East and North Africa as a whole,” Lavrov said.

Additionally, Lavrov said it appears that President Obama is paying too much attention to emotional issues and not enough to practical issues.

“This is understandable, as his term is ending,” Lavrov said. “However, I hope that common sense will prevail. President Obama has more than once demonstrated an ability to take a sober view of concrete situations.”

“As for our bilateral relations after January 20, 2017, they will depend on Mr Trump,” Lavrov said.