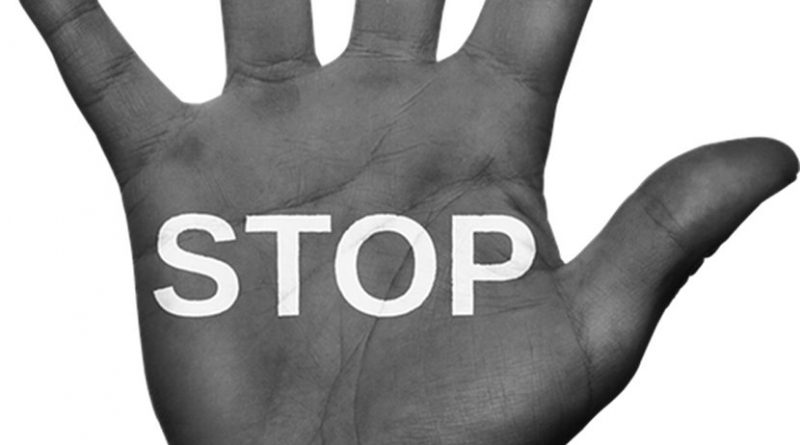 By The Center for Constitutional Rights*

RISE St. James, a faith-based grass-roots community group, recently learned that graves of enslaved people have been found on the proposed site of Formosa Plastics in St. James Parish, a fact the company did not bring to the community’s attention while it was seeking a land use permit from the Parish. The company’s consultants were first alerted about two possible burial grounds on the former Buena Vista and Acadia plantations by the Louisiana Division of Archeology in emails in July 2018.

RISE St. James discovered the presence of graves on the proposed site after reviewing the company’s submissions to the permitting agencies, which they obtained recently from a public records request submitted to the Louisiana Division of Archeology. Communications between the state and Formosa Plastics representatives reveal that state officials directed Formosa Plastics to investigate the site twice after the original survey and each time more graves were found. They also revealed that Formosa representatives have considered the possibility of removing remains if found on certain portions of the property because preserving them in place would be a “difficult option” for the company.

“Our ancestors had no choice about where they lived, where they died, and where they were buried,” said Sharon Lavigne of RISE St. James, the local group that is leading the charge to protect the community from Formosa Plastics. “We are going to fight for the respect their resting places—and our community—deserve as we continue our fight to stop Formosa Plastics from being built at all. Governor John Bel Edwards should join us and protect our communities.”

“The past and the present come together on this site where there has been and continues to be severe injustice,” said Pam Spees, senior staff attorney at the Center for Constitutional Rights. “People in this community have been fighting for their lives for generations, and the struggle  to honor their past and protect their future is pitted against a massive facility that only adds to the many petrochemical facilities that have encircled them.”

Despite public hearings, repeated appearances before the parish council, and an aggressive community outreach program that included participation at a Black History Month observance, the company did not tell RISE St. James or the local community about the graves since discovering them 17 months ago.

St. James’ residents are escalating their calls for Governor Edwards to halt the project. The governor was in St. James seeking African-American votes just days before the election in November.

The information about the graves is being submitted to the Department of Environmental Quality today as additional grounds to reject the pending air permits. St. James’ residents argue the air permits would violate their right to preserve their cultural origins guaranteed by the Louisiana Constitution.

*RISE St. James is a faith-based organization fighting for the removal of harmful petrochemicals in the land, air, water and bodies, of the people of St. James Parish.

*The Center for Constitutional Rights works with communities under threat to fight for justice and liberation through litigation, advocacy, and strategic communications. Since 1966, the Center for Constitutional Rights has taken on oppressive systems of power, including structural racism, gender oppression, economic inequity, and governmental overreach.