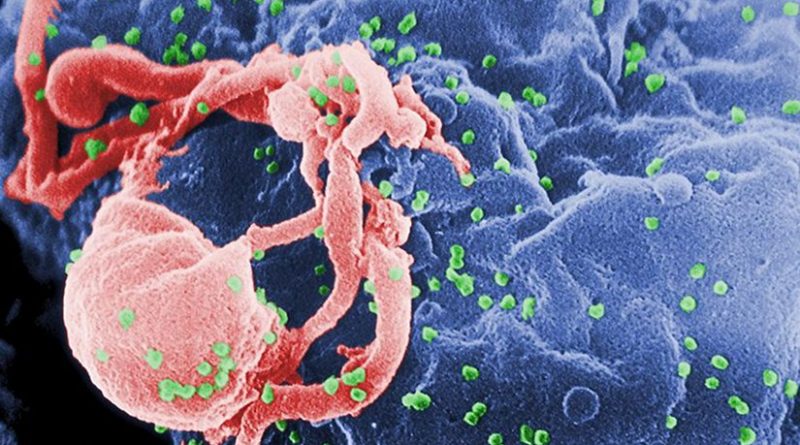 A new peer-reviewed commentary published in the January issue of the American Journal of Public Health argues for new metrics to evaluate the public health response to HIV in the United States. The U.S. Department of Health and Human Services (HHS) has announced plans to reduce the number of new HIV infections by 75 percent in the next five years and 90 percent in the next 10 years.

Dr. Denis Nash, Distinguished Professor of Epidemiology at the CUNY Graduate School of Public Health and Executive Director of the CUNY Institute for Implementation Science in Population Health, notes that because ending the public health threat of HIV requires intensification and more focused targeting of implementation, there is a need for new metrics to inform and evaluate EtHE initiatives. Nash argues that newer metrics should complement the current metrics that focus on new HIV infections, individuals successfully being treated for HIV, and coverage of pre-Exposure Prophylaxis (PrEP), a drug which can prevent HIV infection.

The HHS plan should develop metrics that track the deployment and uptake of specific intervention delivery strategies, which would provide data regarding plan goals. Nash contends that HIV-related health disparities in both implementation outcomes and health outcomes require special attention.

“Given the major disparities in HIV incidence and the potential for these disparities to be further exacerbated through differential access to HIV testing, PrEP, HIV treatment, and treatment adherence support, special attention must be paid to the use of metrics and targets capable of informing action and course corrections aimed at mitigating disparities,” Nash says.

Finally, Nash underscores the need for HHS to develop a public facing web-based dashboard system that more rapidly disseminates actionable information based on the new metrics needed to inform the implementation of the HHS plan.

“We have made substantial strides in getting useful data into the hands of those that are in a position to act in support of New York’s Ending the Epidemic initiative,” he said, referring to New York’s Ending the Epidemic Dashboard system. “The national EtHE Plan needs a timely dissemination system like the one we have here in New York in order to accelerate impact and share lessons learned within and across those jurisdictions aiming to end HIV as a local public health threat.”