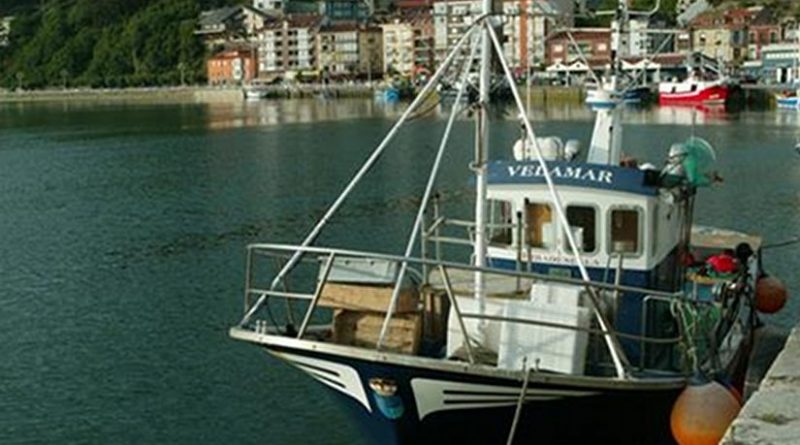 The Acting Minister for Agriculture, Fisheries and Food, Luis Planas attended the Council of EU Agriculture and Fisheries Ministers in Brussels, the most important meeting of the year for fishing issues as it will assign the TAC (Total Allowable Catch) and fishing quotas for the Atlantic and North Sea in 2020.

Luis Planas expects the agreement from the council meeting being held Monday and Tuesday to be “satisfactory” for the Spanish fleet.

He explained that Spain will attend this meeting to advocate compliance with the application of maximum sustainable yield (MSY) targets and full application of the landing requirements while using the broadest available margin so that the social and economic impact on the sector can be as low as possible and fishing opportunities for the fleet favourable.

He also said that alternatives will be offered to the proposal from the European Commission to reduce TAC and fishing quotas of interest to the Spanish fleet based on the most recent scientific reports backing the sustainable use of resources.

As regards the southern hake (Gulf of Cadiz, Portugal and Cantabrian Sea), the European Commission is proposing a TAC decrease of 20%. Spain will advocate the higher ranges of fishing mortality at the various levels so that the quota reduction can be less.

He also expressed disagreement with the reductions proposed in other fisheries of interest to Spain, such as the horse mackerel, for which the recommendations made by the ICES offering alternatives with lesser decreases will be highlighted.

As regards the Norway lobster, Spain will ask for consideration of the most recent scientific reports in light of a series of scientific studies enabling a request for this fishery to be re-opened after it was closed in 2017.

As regards Brexit, the Spanish minister said that the TAC and quotas being negotiated on Monday and Tuesday for 2020 will be fully valid in the event that the United Kingdom withdraws from the European Union next year.

This is covered by the withdrawal transition period agreement. “That is positive because it provides stability and certainty”, said Luis Planas.

The minister referred to the British elections, which gave a large majority to the Conservative Party.

He said there is a greater chance that the withdrawal agreement and political declaration will be ratified by the British Parliament soon, as well as adopted by the European Parliament.

Luis Planas went on to say that the agreement on access to British waters by the EU fleet still needs to be finalised. He mentioned an agreement on catches in this regard because the products caught will be covered by the trade agreement framework (EU-United Kingdom).

In terms of agriculture issues, the council will review the progress made to date during the Finnish presidency on the negotiations for the future Common Agricultural Policy (CAP).

The Spanish minister explained that the discussion document contains a number of improvements proposed by Spain, such as the option to issue aid under eco-schemes per head of cattle, set redistributive payments with different amounts by region and agronomic and socio-economic zoning in order to design a payment in Spain that considers the diversity of Spanish agriculture and livestock farming.

Nonetheless, issues still remain that require greater debate, such as the definitions of admissible hectare and genuine farmer, the sectoral actions, green architecture and financial provisions.

Maintenance of the CAP budget is a red line for Spain and the country will advocate it be maintained at current prices, maintaining the same levels as in the current programming period.

As regards the US tariffs, Luis Planas reiterated Spain’s rejection of these impositions. He also recalled that Spain and France have asked for an agenda point to be added so the need for additional compensatory measures to protect farming sectors that have been unfairly impacted can be debated.