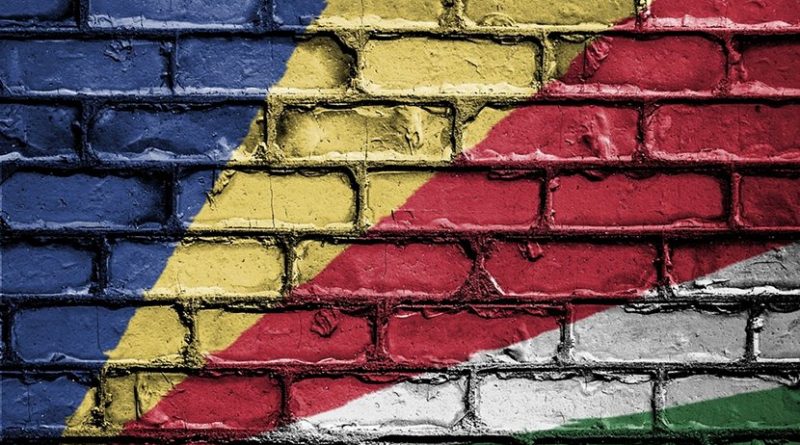 Sharing property between unmarried couples and being able to dispose freely of property on death were some of the points raised during the first day of discussions for the revision of Seychelles’ Civil Code.

“Since 1976, we have been using the amended English Civil Code until some few years ago when the Supreme Court proposed modernisation of certain areas of the code due to ongoing changes in the country,” said Bernard George, chairman of the Bills Committee in the National Assembly.

The Civil Code provides the basic rules of law of Seychelles for relationships between people.

An international consultant, Tony Angelo, who drafted the Bill explained the purpose of the revision and the work that has been done for the past five years. Angelo, who is from the Faculty of Law of Victoria, University of Wellington, New Zealand, said that the way the Civil Code is right now there are articles that go against some of the rights guaranteed under the Constitution.

“There are provisions in the current Code which if challenged in the court would undoubtedly be found to be void on grounds of breach of fundamental rights,” said Angelo.

George said that the Seychelles’ Civil Code dates back to 1806 and was inherited while the archipelago was still a French colony.

“The Committee was then set up for that purpose and used the theory of law established over the years to come up with new articles for the code,” George added.

As the whole Civil Code is a document of more than 1,000 pages, only pertinent and sensitive issues will be debated. These are equalising the rights of children, sharing of property in ‘en ménage’ relationship, rights of co-owners and the ability to dispose freely of property on death among others.

The revised Code is expected to provide for the civil rights of Seychellois in modern form and appropriately reflect and protect current social institutions.

The revision exercise began in 2013 and proceeded with a series of committee meetings, all of which were open to public consultations.

Also attending the discussions are Mauritian legal representatives, Sabir Kadel, a senior law reform officer and Rosario Domingue, the chief executive of the Mauritius Law Reform Commission. The neighbouring country Mauritius has also revised its Civil Code which was also inherited by the French.