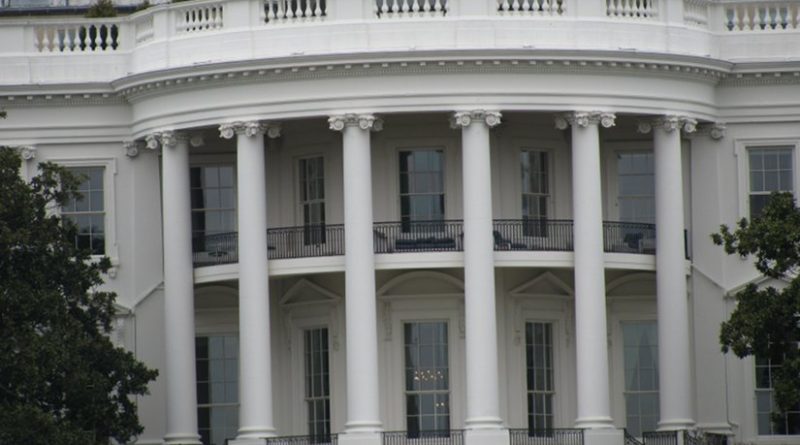 The envoy added, however, that any Palestinian reconciliation deal that would allow this to happen — like the one signed last week in Cairo — must simultaneously commit Hamas, which has governed Gaza for the last decade, to a policy of non-violence.

“Any Palestinian government must unambiguously… commit to non-violence, recognize the State of Israel, accept previous agreements and obligations between the parties — including to disarm terrorists — and commit to peaceful negotiations,” U.S. Special Representative for International Negotiations Jason Greenblatt said in a Thursday issued by the U.S. embassy in Tel Aviv.

Greenblatt’s comments were aimed at Hamas, which has governed Gaza since mid-2007 when it wrested the coastal enclave from the PA after several days of street-fighting.

But now Hamas appears willing to strike a deal with the PA — led by rival Palestinian faction Fatah — that would allow a Palestinian unity government to resume control of the embattled territory.

Hamas has repeatedly stated its refusal, however, to dissolve its armed wing, the Ezzedine al-Qassam Brigades, which since 2007 has fought three wars with Israel.

Many Palestinians are now voicing hope that ongoing talks between Hamas and Fatah will eventually lead to better living conditions in Gaza, which since 2007 has groaned under a crippling air, land and sea blockade enforced by both Israel and Egypt.

On Wednesday, Israel’s security cabinet said it would not enter talks with any Palestinian unity government until Hamas met a long list of demands.

These demands include the cutting of all ties with Iran and the handing over of two Israeli civilians and the remains of Israeli soldiers believed to have been killed during Israel’s 2014 military onslaught on Gaza.

Home » US Calls For Hamas To Dissolve Military Wing