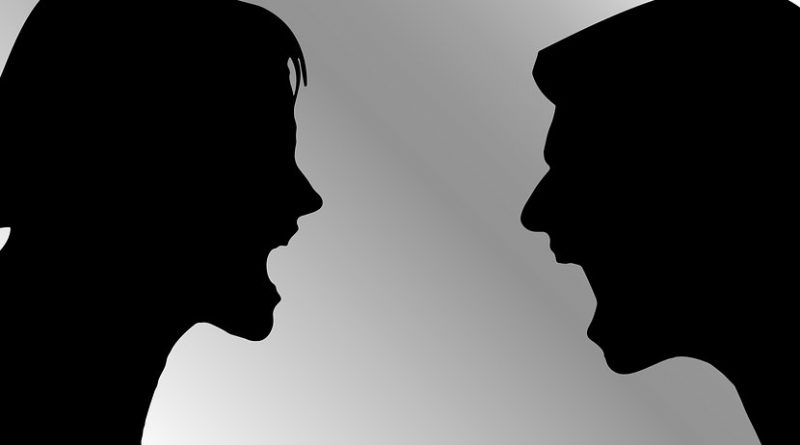 The US media are in high dudgeon over the brutal murder of Jamal Khashoggi, a Saudi living in the US in self-imposed exile who among other things had been writing articles critical of the current Saudi royal leadership, and especially Saudi Defense Minister and Deputy Crown Prince Mohammad bin Salman.

Certainly outrage is justified. It seems clear from the evidence that Khashoggi was deliberately lured to the Saudi consulate in Istanbul, Turkey, to be killed by a team of government assassins who were flown in from Saudi Arabia complete with a coroner carrying his bone saw. Since Khashoggi was captured on a video surveillance camera entering the consulate, but never came out, while the team of assassins were seen leaving and then departed the country only hours after their arrival, the suspicion is that after killing their victim, they dismembered his body and removed the evidence in their attache cases to be disposed of elsewhere. (As diplomatic passport-holders they would not have had to put their carry-on luggage through an X-ray machine.)

Although the Trump administration is soft-pedaling its concern, with Trump comparing the accusations against the Saudi government to accusations of sexual abuse leveled against his latest Supreme Court nominee Brett Kavanaugh, and even suggesting “rogue killers” outside the government might have been responsible, and Secretary of State Mike Pompeo saying he has insisted the Saudis conduct a “transparent” investigation into the murder, it has been forced by public and media outrage to at least pretend to be troubled by Khashoggi’s slaying.

But looking back, we see a totally different response — or more properly, a total lack of response in either government or media — to the equally brutal murder back in 2010 of not just a US legal resident, but a US-born citizen: 19-year-old Furkan Dogan.

Dogan, born and raised in the US to Turkish immigrant parents, was brutally beaten, kicked and then shot in the back and head by several members of the so-called Israeli Defense Force who on May 31, 2010 boarded a Turkish-flagged vessel, the Mavi Marmara in international waters in the Mediterranean Sea. There is video of the attack on Furkan, who was unarmed with anything but a cell phone that he was using to video the IDF assault on the ship, the leading vessel of a “Peace Flotilla” delivering medicine, food and building supplies to Gaza, the fenced-in Palestinian ghetto controlled by Israel.

The Obama administration never raised the slightest protest over the killing of this young US citizen. Indeed, Secretary of State Clinton warned Americans not to participate in the flotilla, essentially saying they were asking for trouble if they did so. Following the commandeering of the boats making the journey by Israeli military forces, and the arrest of many of the flotilla participants, most of them Americans, no protest was made by the State Department.

In both of these extra-judicial murders by agents of the governments of US allies the US response has been shameful, though the non-response in the case of young Dogan is far worse given that he was not just a legal resident of the US but a citizen.

One can only imagine the US response had either incident been  perpetrated by Russia, Cuba, China or Venezuela or any other perceived “enemy” of the US. But both Saudi Arabia and Israel are US allies, and in the case of Israel, a special ally that has long been virtually immune from official US criticism.

What is different in these two cases is how the media have responded to them.

In the case of the Khashoggi murder the media are expressing measured outrage. Take Washington Post journalist David Ignatius. On NPR’s “Morning Edition” program today he offered a kind of even-handed praise/criticism of the brutal bin Salman, saying that he had been a great “reformer” in Saudi Arabia (he cited the example of his pressing for the lifting of a ban on women driving cars), but that he also had a “dark side.”  It’s the same kind of thing that has been said about various Mafia dons over the years. But Ignatius never had anything critical to say about the Dogan murder by the IDF in the months following his slaying.

Indeed, there was barely a word in the US corporate media about Dogan’s murder even after it was learned that an official Turkish Council of Forensic Medicine inquest had established how he had been killed by IDF shotguns fired at point blank range.

The only reason we know that the Obama administration was informed in July 2010 of the inquest results (via a formal note from the Turkish Embassy in Washington) is that the issue of the US government ignoring the murder of one of its citizens by the US was raised with the US president by Turkish President Recep Tayyip Erdogan in an official visit to the White House over a  year later.

The White House, it turned out, had kept that embassy communication from the Turkish government quiet for over a year. But even then it was not a major media report that revealed that conversation between the two leaders, but an article that ran in the Jewish Daily Forward, a small US-based publication based in New York that circulates in the US Jewish community.

Nothing was ever done about the murder of Furkan Dorgan because the US has a “special relation” with the Jewish state which precludes any serious criticism of Israel by the US government.

Nothing will be done either about the Saudi government’s murder of a political critic because Saudi Arabia is a huge supplier of oil and  a huge customer for US arms manufacturers, and because that country is also a key US ally in its efforts to contain neighboring Iran, which the Trump administration and its ally Israel view as a threat.

But at least the US media are willing to work up a modicum of outrage at the Khashoggi murder by Saudi Arabia’s government. No such outrage on the part of the US punditry is apparently merited though, when Israel kills a young American citizen.