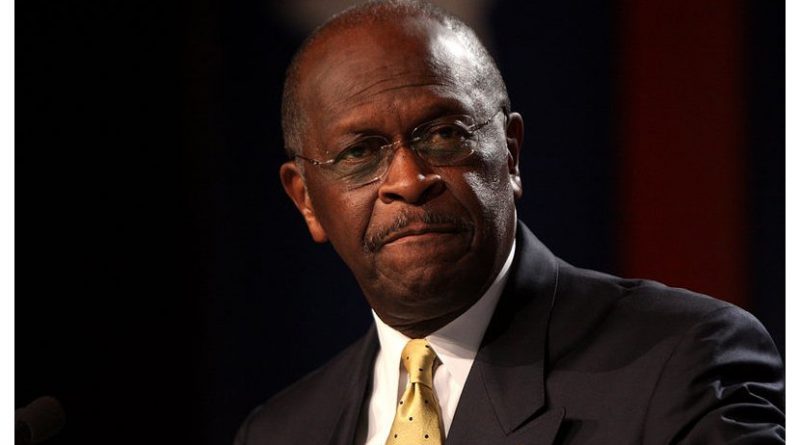 In a rare occurrence, GOP presidential hopeful Herman Cain will be the first of the Republican candidates to be placed under the protection of the U.S. Secret Service, according to a press statement on Friday.

The former Chief Executive Officer of Godfather’s Pizza will be guarded by the federal law enforcement agency, which is responsible for ensuring the safety of current and former national leaders and their families, such as the president.

According to a Law Enforcement Examiner source in D.C., the Secret Service is preparing for what’s expected to be an intense election cycle. They are expected to provide President Obama his usual high-degree of personal protection, and as many as eight Republican presidential candidates with personal protection throughout their campaigns.

The Homeland Security Secretary Janet Napolitano at the request of the Cain campaign staff consulted with the advisory committee of the U.S. Congress which on Friday authorized protection for Cain,” George Ogilvy, a spokesman for the Secret Service.

The protection of an individual is comprehensive and goes well beyond surrounding the individual with well-armed agents. As part of the Secret Service’s mission of preventing an incident before it occurs, the agency relies on meticulous advance work and threat assessments developed by its Intelligence Division to identify potential risks to protectees.

While Cain is getting protection earlier than usual, it’s rare but not unprecedented. President Barack Obama received protection in May 2007,18 months before the general election.

Cain, who is facing sexual harassment allegations, is virtually tied with former Massachusetts Governor Mitt Romney as front-runners for the U.S. Republican presidential nomination. Twenty-three percent of Republican voters and Republican-leaning independents support Cain, with Romney at 24 percent, according to a recent Washington Post-ABC News poll.

There are 16 declared contenders running for the GOP nomination. Of those, about eight have the polling numbers to indicate they are popular enough to have a chance at waging a successful campaign.

Home » Herman Cain To Be Placed Under Secret Service Protection