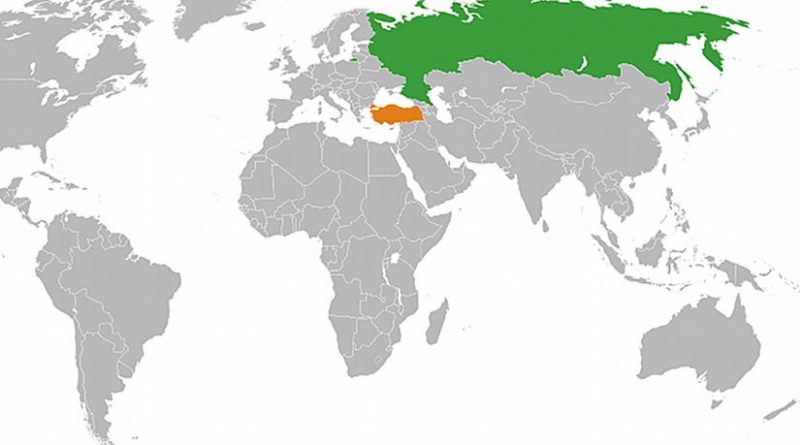 The Russian ambassador to Turkey has died after being shot by a gunman in Ankara, where he was attending a photo exhibition, the Russian Foreign Ministry has confirmed.

Russian Ambassador Andrey Karlov was shot five times in the back by a 22-year-old off-duty police officer who worked in the Turkish capital, Ankara’s mayor said.

After the cold-blooded attack, the gunman waved his revolver in the air and could be heard shouting the phrase “Allahu Akbar,” as well as shouting out: “Don’t forget Aleppo, don’t forget Syria.”

“This is a tragic day in the history of Russian diplomacy. Today, Russian Ambassador to Turkey Andrey Karlov died after being shot at during a public event in Ankara,” Russian Foreign Ministry spokesperson Maria Zakharova said on Monday evening.

The assault on the Russian ambassador is an “act of terrorism,” she added.

The ambassador, Andrey Karlov, was shot after he was about to deliver a speech on the opening of the exhibition “Russia in the eyes of Turks.”

Photos purportedly showing the perpetrator bearing a firearm are now increasingly circulating on social media. Users are also posting pictures which they say show the Russian ambassador lying on the ground after having been shot.

The perpetrator, who was wearing a suit and a tie, shouted ‘Allahu Akbar’ (‘God is great’ in Arabic) during the attack, AP reports, citing their own photographer.

The attacker also said several words in Russian, according to the news agency, and damaged several of the photos at the expo.

Turkish NTV broadcaster says that three other people were also injured in the attack on the ambassador.