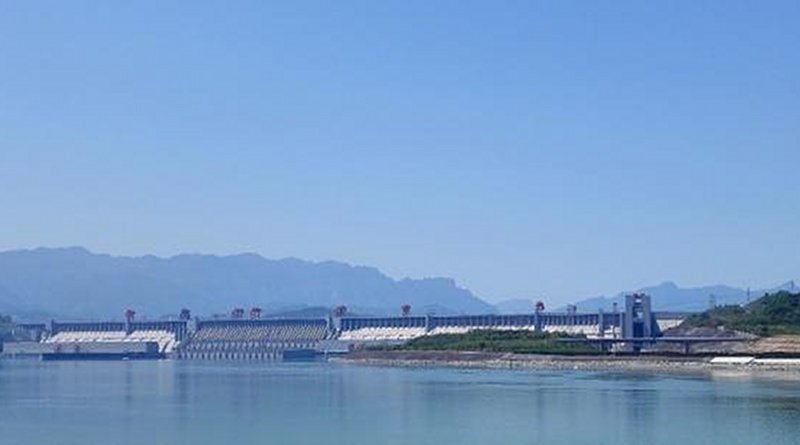 The Three Gorges Project of the Yangtze River is a large-scale water conservancy project that attracts worldwide attention. Since its completion, it has brought important social and economic benefits in flood control, power generation, shipping, water resource redistribution, and other aspects. However, the advantages and disadvantages of building such a large-scale water conservancy project, as well as its possible impact on the surrounding areas, including many issues related to its climate and environment, have been controversial for a long time.

Since 1996, the National Climate Center has issued annual climate reports for the Three Gorges area of the Yangtze River, providing information on climate monitoring, meteorological disasters and climate impacts.

“However, previous annual reports have not been officially released. We hope the publication of the annual climate report in 2018 will help people better understand the climate conditions in this region,” says Dr. Chen, a researcher at the National Climate Center and the corresponding author of the report, which has recently been published in Atmospheric and Oceanic Science Letters.

This report analyzes in detail the monitoring of various climate elements in the Three Gorges area of the Yangtze River in 2018 and compares them with historical observations. Also, the main weather and climate events of that year are introduced.

“The studies provide basic climate monitoring facts and data for further climate assessment and research,” adds Dr Chen. “With the accumulation of data and information, the climatic pattern of the reservoir area and its neighboring localities can be analyzed in detail, and the possible causes of extreme climatic events will be studied in the future.”