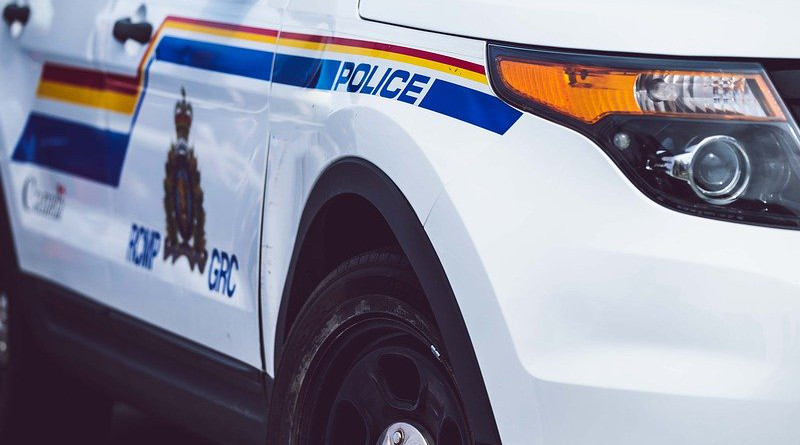 In excess of ten people in multiple locations were killed by the shooter in Canadian province of Nova Scotia, The Royal Canadian Mounted Police (RCMP) said. One of the officers has also lost his life.

RCMP warned that there might be more victims as they were still conducting investigation.

Const. Heidi Stevenson, a 23-year veteran of the RCMP and a mother of two, was killed responding to the active shooter incident, Assistant Commissioner Lee Bergerman  said. Another RCMP officer was injure is in hospital with non-life threatening injuries.

The gunman, identified by police as 51-year-old Gabriel Wortman, went on a shooting spree in rural area near the town of  Portapique late on Saturday.

Officers responded to multiple 911 calls and found several casualties inside and outside the house, said Chris Leather, the criminal operations officer with the RCMP in Nova Scotia. The gunman was not there. Police said that he committed several homicides in the northern part of the province.

“If you see him, call 911. DO NOT approach,” RCMP tweeted Sunday morning, calling the suspect “armed and dangerous.”

He led the police on a long manhunt, reportedly dressed like an officer and travelling in a law enforcement vehicle.

The chase went along one of the province’s busiest highways and ended near a gas station some 35 kilometers north of Halifax close to noon. The gunman is deceased, Leather said without going into further details. He did confirm that there was an exchange of fire.

“This is one of the most senseless acts of violence in our province’s history,” Premier Stephen McNeil said.