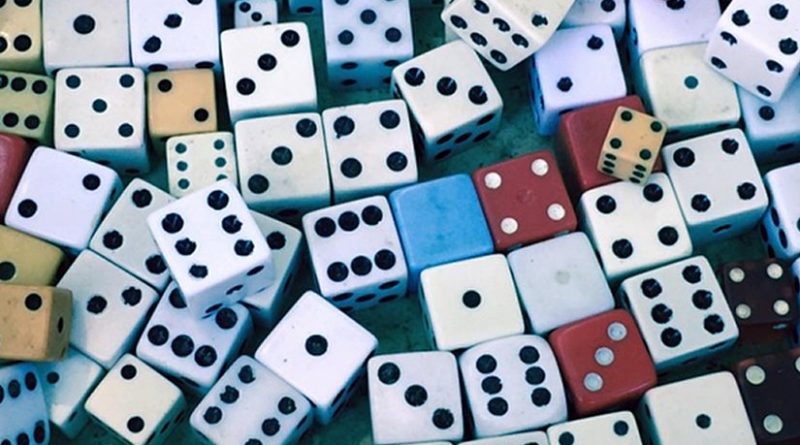 Iran has now announced the second breach of the 2015 international nuclear deal—after the Trump administration’s withdrawal from the pact last year and Iran’s recent surpassing of the stockpiling limits for quantities of enriched uranium.

The latest breach was Iran exceeding the agreement’s 3.67 percent purity limit on enrichment to 4.5 or 5 percent. Because Iran’s measured breaches of the agreement are easily reversible, it’s obvious that Tehran’s aim is not to discard the agreement—which international inspectors had confirmed was being followed until recently—but to put pressure on other signatories, especially European countries, to help it evade the harsh economic sanctions re-imposed by the United States upon scrapping the pact.

In the 2015 deal signed by the Obama Administration, Iran was supposed to get sanctions relief in exchange for limiting enrichment of nuclear material, thus impeding its ability to create a nuclear weapon. This was a big deal for the Iranian regime, which had been crippled by sanctions throughout the Bush and Obama presidencies.

However, the Trump administration is now turning the screws by not only re-imposing embargoes on Iranian oil and financial transactions, but also using secondary U.S. sanctions to threaten other countries if they don’t comply.

There is no question that American sanctions are having an adverse economic effect on Iran. According to Middle East analyst Juan Cole, the resumption of the U.S. measures has cut Iranian oil exports by 88 percent, which means that Iran’s economy will contract by 6 percent in 2019. According to Al Jazeera English, inflation soared to 37 percent and the Iranian currency (the rial) has sunk by 60 percent over the last year.

Yet that is not the entire picture. Economic sanctions are a means to a political end—in this case, it seems that President Trump, in addition to satisfying domestic constituencies for his re-election bid next year, is trying to make threats (as he has done with North Korea, Mexico, Canada, and China) to pressure countries to the bargaining table to get a “better deal” (or at least one he can sell as an improvement).

In any new agreement, Trump would like to get Iran to constrain its missile program and end assistance to groups the United States doesn’t like in the Middle East, like Hezbollah. (Of course, instead of reneging on Obama’s nuclear deal, Trump could have just built on the increasing trust between the two countries to try to win Iranian concessions on the outstanding issues.)

If history is any guide, sanctions, even when comprehensive and multilateral, often fail at achieving ambitious political goals—like changing other nation’s policies. For example, prior to the first Persian Gulf War in 1991, George H. W. Bush engineered the world’s most comprehensive and multilateral economic embargo on Saddam Hussein’s Iraq to get Saddam to withdraw his invasion forces from Kuwait. When the sanctions failed to do so, the world asked the understandable question, “What’s next?” As is often the case with sanctions, which dramatically ratchet up the stakes in any confrontation, the answer may be war.

The U.S. attempt to strangle the Japanese economy using oil—this time using sanctions against Japanese imports rather than exports—led directly to the Japanese attack on Pearl Harbor in 1941.

Even if war does not occur, economic sanctions are essentially a cartel; such arrangements usually fail in the long term. Countries often get political rewards for signing up for any embargo, but then have an incentive to look the other way when their companies cheat and trade with the target country anyway.

Because the other signatories to the Iranian nuclear agreement don’t agree with U.S. withdrawal and the re-imposition of sanctions, they have an incentive to not only look the other way to illicit trade but to covertly—or even in some cases blatantly—assist or facilitate such evasion. Signs of illegal oil trade with Iran already exist and will grow over time as traders get more experience in using tricks for cheating. Finally, the U.S. embargo will likely embolden the an unpopular Iranian government as it blames its massive economic mismanagement on everyone else.

The United States, in the end, will be tainted as an erratic and unreliable economic partner, as well as a bully (if it isn’t already). And if war with Iran is the inevitable outcome, it could well make the disastrous failure of invading Iraq in 2003 look like a picnic.

Home » Trump Rolls The Dice On Sanctions And Wins…War? – OpEd

2 thoughts on “Trump Rolls The Dice On Sanctions And Wins…War? – OpEd”