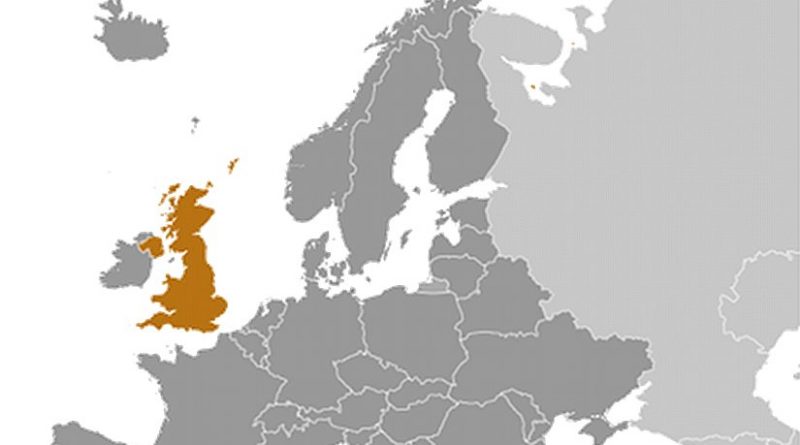 More than 20,000 mourners, most of them British-born Muslims, gathered in Birmingham, England on 18 August for the funeral of three young men mown down by a car while defending their community and homes from rioters and looters last week.

“These three people (Haroon Jahan, 21, and brothers Shazad Ali, 30, and Abdul Musavir, 31) are martyrs and the best we can do for them is to pray for them and for ourselves and to pray for our community,” said Muslim scholar Shaykh Muhammad al-Yaqoubi, speaking at the service.

The mourners, including some Muslims from Europe who had travelled to England for the funerals, comforted one another and wiped away tears as Muslim leaders called for peace in Birmingham’s Asian-dominated Winson Green district. The three men died on 10 August in a week that saw days of rioting and lootings spread from London to the English Midlands.

A message on screens erected at the entrance of Summerfield Park, where the open-air funeral ceremonies took place, read: “Three precious souls gave their lives protecting all of us.” Four people have been charged with the killings.

Tariq Jahan, father of the youngest victim, has emerged as a heroic figure because he defused growing tension the night of the three young men’s deaths.

Hours after the loss of his son and his two friends, Jahan told an angry crowd of Muslims on the street to go home and pray. “I don’t want any of you to fight,” he told them. “My son died defending the community he lived in. We’re part of that community, so please go home and pray.”

The Thai Pongal, a harvest festival, is being celebrated from January 14 to 17, with traditional fervor by Tamils in

Trigger Finger For Armageddon: Trump And The Thermonuclear Monarchy – OpEd

Working Mothers, Their Contribution And Impact On Decline Of Traditional Family – Analysis