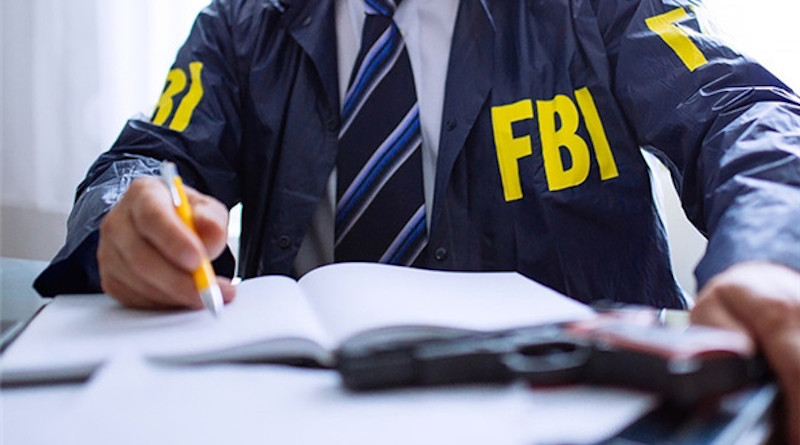 (RFE/RL) — A former FBI lawyer pleaded guilty on August 19 to altering a document used to obtain a secret surveillance warrant as part of the bureau’s early probe into whether President Donald Trump’s 2016 campaign colluded with Russia.

The lawyer, Kevin Clinesmith, is the first current or former official to be charged in an investigation by John Durham, a federal prosecutor tapped to scrutinize decisions made by officials during that probe.

During a virtual hearing in the U.S. District Court in Washington, Clinesmith admitted to altering a CIA e-mail the FBI used in 2017 when it applied to the Foreign Intelligence Surveillance Court to renew its application for a secret wiretap to monitor former Trump campaign aide Carter Page.

The FBI relied on Clinesmith’s altered e-mail to justify suspicions that he was a potential Russian agent.

In an August 2016 e-mail, the CIA advised that Page had been approved as an “operational contact” from 2008 to 2013 for unrelated matters.

But Clinesmith doctored an e-mail from the CIA to make it appear as though Page was not an agency source, according to the charging documents.

Trump and his supporters have claimed that the Russia probe was a “witch hunt” against him and the guilty plea will likely be used to strengthen those arguments.

A Senate report released on August 19 also examined issues of interest to Trump that were not explored by special counsel Robert Mueller’s Russia probe, including the FBI’s reliance on a dossier of opposition research compiled by former British spy Christopher Steele whose work was financed by Democrats.

Mueller concluded his 2019 report that Russia interfered in the election, but that investigation did not charge any Trump associates with conspiring with the Russians.

Page was never charged with a crime and has denied any wrongdoing.

Clinesmith faces up to six months in prison.