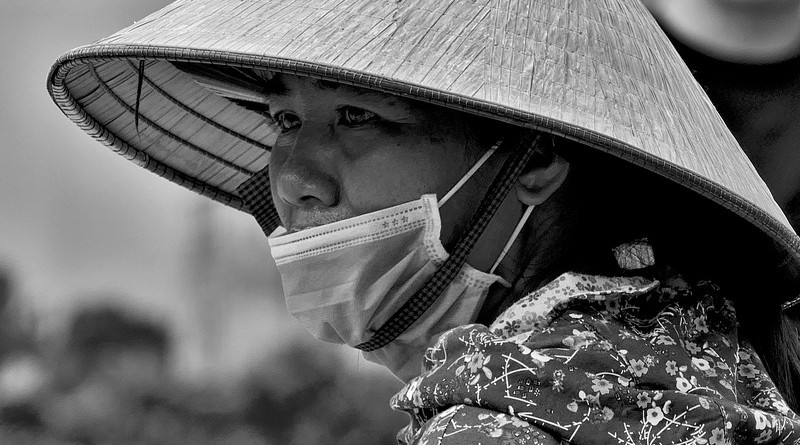 With the increase in temperature, the outbreak of infectious diseases and the spread of pathogens are likely to take place. Scientists have a little knowledge of the impacts of the erratic weather patterns on emerging viruses that gives rise to uncertainties. However, experts believe that the environmental disturbances are likely to speed up the spread of many novel diseases like Covid-19. It is because the human life is likely to have a contact with the wildlife not only due to the climate change but also other environmental disturbances such as deforestation, animals that lose their habitats due to environmental hazards and other human activities. Experts believe that more than 50% of all the emerging diseases in the 21st century, affecting the human beings are zoonotic; passed from animals to humans.

The WHO initially termed the world response and their reactions to the Covid-19 as alarming levels of inaction. It resembled the statements of UN when it repeatedly called for steps to combat climate change. Yet it fell on deaf ears. Robust and aggressive steps to reduce the environmental and human losses are constantly demanded, however the world fails. Now, the nature is showing us what the humans have been injecting into the Earth’s atmosphere since years. A recent report published by Intergovernmental Panel on Climate Change (IPCC) warned that we have passed the tipping point and the planet is on the path of an apocalypse due to enormous levels of Greenhouse Gases. Even if the future is yet to come, there are proven signs of climate change induced environmental losses that will induce disruptions that will last for years. While the rain forests will turn barren by 2050, the layers of permafrost in Artic will disappear.

A report by the University of Chicago stated that climate change would kill as many people as the numbers who die of infectious diseases. It is a testing time of the states’ ability to counter the looming threats of infectious diseases and climate change. With the growing need to enact robust policies to prevent another future outbreak of a disease, the world is still unable to carve out any plan of action.

Moreover, the world powers have repeatedly mistaken the scientific warnings about the global emergencies. Unfortunately when it comes to climate change, the world response is either minimal or negligible. It is the responsibility of the world community to use this pandemic as an opportunity to reduce their carbon emissions and enact climate change policies. The greatest lesson that the Covid-19 pandemic has taught us is to be prepared for the unexpected and the worst. Taking into consideration the scientific warnings, efforts should be made to prevent the future risks of a global outbreak. This will help in making the environment clean, safe and green for the coming generations.