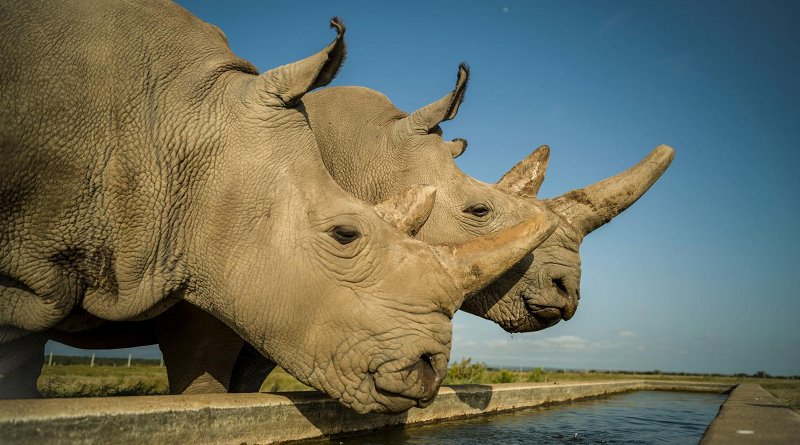 Hydraulic fracking leads to small but detectable increases in salt concentrations in surrounding surface waters, according to a new, large-sample evaluation of the impacts of unconventional oil and gas development on water quality in U.S. watersheds.

Although the findings indicate that the magnitude of the impacts appears small, they warrant increased efforts to monitor the salinity of near-well waters. Unconventional oil and gas development (UOGD) – a method of releasing and extracting oil and natural gas from shale using horizontal drilling and hydraulic fracturing (HF) – has become an important tool for accessing fossil fuels.

However, the environmental effects of such practices, including their impact on water quality, are not fully understood. Pietro Bonetti and colleagues combined a geocoded database of 46,479 HF wells from 24 regions across the U.S. with 60,783 surface water quality measurements from nearby watersheds spanning 11 years.

Focusing on the concentrations of bromide, chloride, barium and strontium – a collection of ions known to be associated with HF – Bonetti et al. discovered small increases in several of the ions in surface waters, particularly three to six months after nearby wells were installed, suggesting that the observed contamination was due to new well development.

“It has been more than two decades since the rapid expansion of UOGD, but we are only now beginning to grasp the full scope and extent of the costs associated with these innovations,” write Elaine Hill and Lala Ma in a related Perspective. “Going forward, the mechanisms of impact and their consequences must be clarified to translate this evidence into actionable policy.”