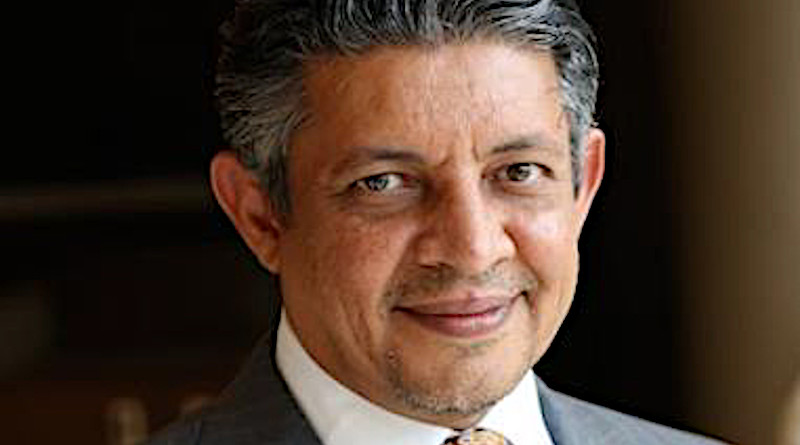 After a tough first round Mohammad Al-Tuwaijri, Saudi Arabia’s candidate to run the World Trade Organization (WTO), has advanced to the second stage of the selection process.

Al-Tuwaijri was the Kingdom’s minister of economy and planning between 2016 and 2020, during which time he helped to oversee Saudi Arabia’s Vision 2030 reform plan and its economic transformation program.

The other candidates through to the second round are: Amina Mohamed from Kenya, Ngozi Okonjo-Iweala from Nigeria, Yoo Myung-hee from South Korea, and Liam Fox from the UK. All are highly qualified.

The three eliminated candidates were: Jesus Saede Kuri from Mexico, Tudor Ulianovschi from Moldova and Abdel-Hamid Mamdouh from Egypt.

A second round of “confessionals” is due to begin on Sept. 24, concluding on Oct. 6 with the elimination of three more candidates. The final choice should be made by early November.

It is now more important than ever to have the right official heading the WTO as its director-general. The COVID-19 pandemic has sent the world economy and its trading regime into a crisis, with the global economy expected to contract by almost 5 percent in 2020.

Pandemic-related lockdowns have had a great effect on trade. In April the WTO predicted that trade could decline between 13 and 32 percent this year. In August it recorded a 14 percent drop in global merchandise value between the first and second quarter of this year.

A further decline is expected in the last quarter of this year with the return of lockdowns in Europe especially in countries such as France, Spain and the UK.

Whoever is handed the job will be taking over an organization mired in multiple crises and struggling to help members navigate a severe slump triggered by the pandemic.

Even before the COVID-19 crisis hit, the organization was grappling with stalled trade talks and trying to curb trade tensions between the US and China. Furthermore it has also faced relentless attacks from Washington, which has crippled the WTO dispute settlement appeal system and threatened to leave the organization altogether.

In my opinion we need the best qualified candidate for the job, someone with the ability to deliver what the membership is demanding and handle these chronic challenges.

The new director-general has to be a well-rounded candidate who has been actively involved in handling private and public sector challenges and knows the importance of performance measurements.

With the endorsement of an economy that is a founding member of OPEC and a member of the G20 club, Al-Tuwaijri, especially with his public and private sector experience at a local and global level, is the right candidate to lead the WTO.

*Basil M.K. Al-Ghalayini is the chairman and CEO of BMG Financial Group.