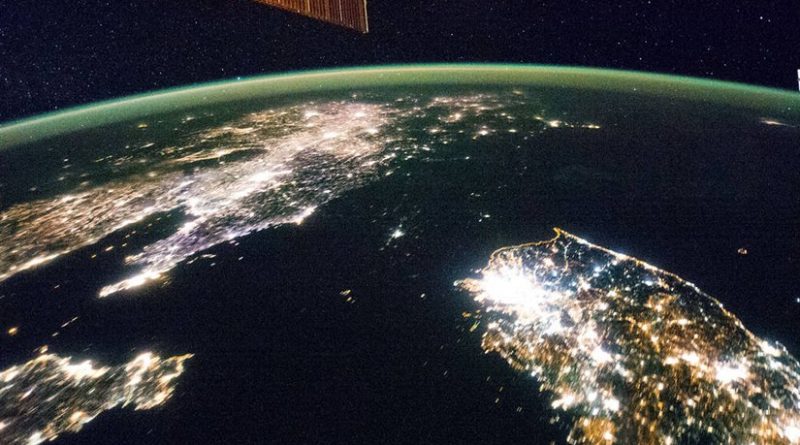 Chinese Foreign Ministry spokeswoman Jiang Yu made the remarks at a press conference in Beijing when commenting on reports South Korea wrapped up live-firing drills on a western border island earlier in the day.

“China has taken note of recent developments in the Korean Peninsula situation,” Jiang said, adding that peace and stability on the peninsula is in the interests of all relevant parties.

“We strongly call on all concerned parties to act in a responsible manner and to refrain from escalating tensions.”

North Korea indicated on Monday it would not make any counter-measures against South Korea’s live-fire drills off Yeonpyeong Island in the Yellow Sea despite its earlier threats to retaliate for the maneuvers, saying it “did not feel any need to retaliate against every despicable military provocation.”

Prior to Monday’s military drill, China and Russia have urged both Koreas to exercise restraint, expressing concern that the exercise could escalate into a bigger conflict. China, the North’s closest ally, has summoned the ambassadors from the two Koreas in Beijing to file such concern while Russia issued a statement urging Seoul to call off the exercise plans.

Japan has backed South Korea on the drill and urged North Korea not to take provocative action. The US has also supported South Korea, saying the Asian ally has the right to hold such an exercise.