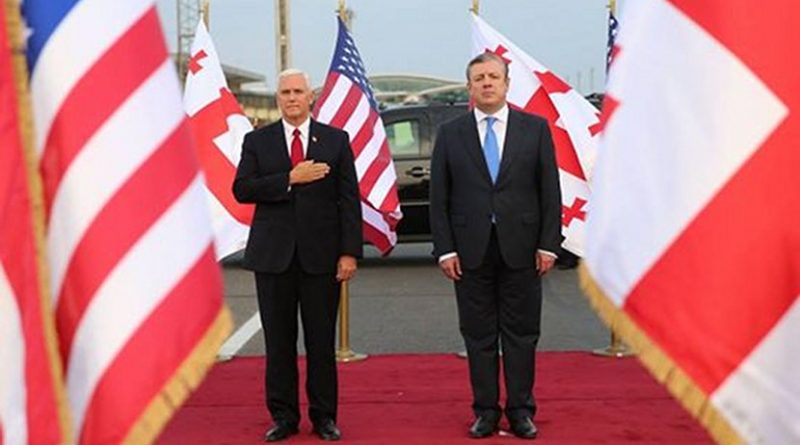 “With its invasions of Georgia and Ukraine, Russia demonstrated its willingness to violate the sovereignty of states in the region,” reads the document. The National Security Strategy also emphasizes that Moscow “continues to intimidate its neighbors with threatening behavior, such as nuclear posturing and the forward deployment of offensive capabilities.”

The reference to Georgia is part of a broader NSS narrative that presents the Russian Feederation as a “revisionist” power that challenges the United States and “seeks to restore its great power status and establish spheres of influence near its borders.”

According to the document, “Russia is using subversive measures to weaken the credibility of America’s commitment to Europe, undermine transatlantic unity, and weaken European institutions and governments,” and “through modernized forms of subversive tactics, Russia interferes in the domestic political affairs of countries around the world.”

Russia’s actions against Georgia were also mentioned in the U.S. Congress’s Countering America’s Adversaries through Sanctions Act, signed by President Trump on August 2, 2017.