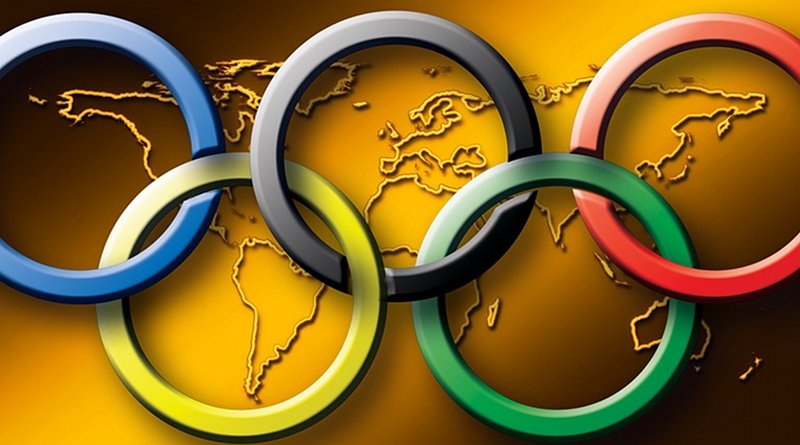 Alan Dershowitz, the acclaimed US legal academic, is fond of noting the proverbial if the shoe is on other foot test – to see who is and isn’t sincere in their convictions. This matter relates to the call to have Russia formally banned from the next Summer and Winter Olympics. The same is even more applicable to those who don’t favor any Russians competing under the Olympic flag as authorized neutral athletes.

The British head of World Athletics, Sebastian Coe, brazenly supports a ban on all Russian track and field athletes, until it can be firmly established (in his view) that they’re clean. Coe’s take has been widely reported in Western mass media, with little, if any second guessing of the hypocrisy he exhibits.

Despite missing three consecutive drug tests, American sprinter Christian Coleman, was allowed to compete at this past World Athletics Championships. It’s quite doubtful that any Russian would be allowed the benefit given to Coleman. As is true with a number of other sports, there’re credible reports indicating that World Athletics has an inconsistent worldwide drug testing regimen.

A few years ago, an ESPN “Outside the Lines” segment (aired at an early Sunday morning low ratings time slot), noted that some top Jamaican track and field athletes have regularly missed drug tests, as a Jamaican whistleblower on this issue has been castigated in her country. (Pardon me for not having a transcript of that show.)

Regarding non-Russian Olympians, Coleman’s situation is by no means an isolated one. Numerous Norwegian cross country skiers, along with prominent US Olympians Serena Williams, Simone Biles and Justin Gatlin, are among a non-Russian grouping, that fall in the category of either missing drug tests, failing them, or getting an exemption for using an otherwise banned substance.

The ban against Russia competing as a country at the 2018 Winter Olympics didn’t see a noticeable banning of top Russian Olympians for suspected drug use. (Under the Olympic flag and anthem, these Russians competed as the “Olympic Athletes from Russia”) Hence, that prohibition was essentially a form of collective punishment against an entire nation and its people. At the recommendation of the World Anti-Doping Agency (WADA), Russia now faces a banning for the next Summer and Winter Olympics.

On the reportedly altered Russian database of drug test results, how many other countries have been asked to forward as complete an accounting of their respective athletes? As of now and as reported, this particular pertaining to Russia looks shady. Verifiable specifics on the database editing haven’t been released. Regardless, when it comes to drug testing over the past several years, Russia’s top Olympic caliber athletes are probably the most carefully scrutinized in the world. These individuals spend time outside Russia (training and/or competing), where they can and have been suddenly tested. Unless my information is wrong (which I doubt), they also get tested in Russia, with samples going to the WADA and/or a WADA affiliated vender.

I suspect that most Russians don’t see Taylor as a fair reviewer, who is truly concerned about Russia’s best interests. If Russia can’t achieve a relatively quick CAS appeal in its favor, it’s arguably in Russia’s best interests to have a delayed decision, allowing for a formal Russian 2020 Summer Olympics representation.

As time passes, there’s a chance that a growing number will see how unfair Russia has been treated, in conjunction with organizations like World Athletics and WADA possibly getting an overhaul, to better prevent any unfair treatment against a given nation and its people.

*Michael Averko is a New York based independent foreign policy analyst and media critic. This article was initially placed at the Strategic Culture Foundation’s website on December 19.