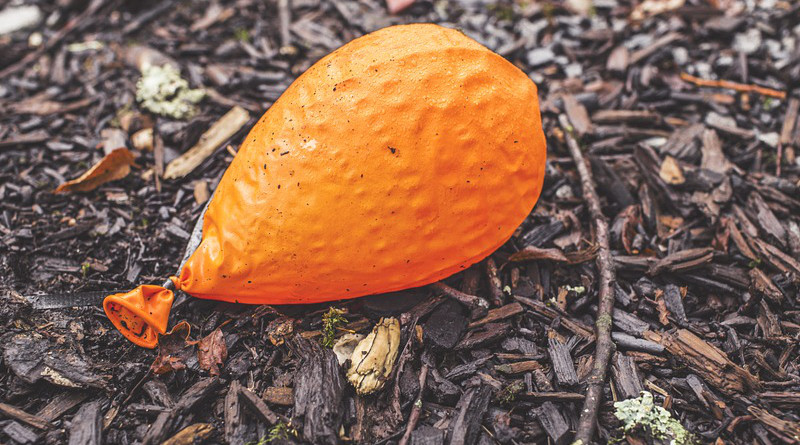 A general decline in the prices of goods and services is regarded as bad news since it is associated with major economic slumps such as the Great Depression of the 1930s.

According to commentators for the US central bank—the Fed—the possibility of deflation is a major worry. That is because when prices fall it is harder for borrowers to pay down existing debts, leading to rising defaults, while banks become reluctant to extend credit. The logic runs that these two factors combine to generate a downward spiral in credit creation and resultant economic activity. Furthermore, most experts regard a general fall in prices as always “bad news,” for it slows down people’s propensity to spend, which in turn undermines investment in plants and machinery. These factors are further argued to set in motion an economic slump. Moreover, as the slump further depresses the prices of goods, the pace of economic decline intensifies.

It is for these reasons that most economists are of the view that it is the duty of the central bank, the Fed in the US, to prevent deflation. In his 2002 speech before the National Economists Club in Washington, DC, entitled “Deflation – Making Sure ‘It’ Doesn’t Happen Here,” Ben Bernanke, then a Fed governor, laid out measures that the central bank could use to combat deflation—such as buying longer-maturity Treasury debt. He also mentioned Milton Friedman’s “helicopter money.”

Also, to suggest that consumers postpone their buying of goods because prices are expected to fall would mean that people have abandoned any desire to live in the present. However, without the maintenance of life in the present no future life is conceivable. Note that the rising purchasing power of money, i.e., declining prices, is the mechanism that makes a great variety of goods produced accessible to many people. A prime example is that of computers: decades of declining prices have not stopped people from continuing to purchase computers.

On this Murray Rothbard wrote in What Has Government Done to Our Money?,

Improved standards of living come to the public from the fruits of capital investment. Increased productivity tends to lower prices (and costs) and thereby distribute the fruits of free enterprise to all the public, raising the standard of living of all consumers. Forcible propping up of the price level prevents this spread of higher living standards. (p. 17)

Even if we were to accept that declines in prices in response to an increase in the production of goods promotes the well-being of individuals, what about the argument that a fall in prices is associated with a decline in economic activity? Surely, this type of deflation is bad news and must be countered.

Whenever a central bank pumps money into the economy this benefits various individuals engaged in activities that sprang up on the back of that loose monetary policy at the expense of wealth generators. Through loose monetary policy, the central bank gives rise to a class of people who unwittingly become consumers without the prerequisite of contributing to the pool of real saving. These recipients’ consumption of newly created money is made possible through the diversion of real savings from wealth producers. They only take from the pool of real savings without contributing anything in return.

Observe that consumption and production are equally important in the fulfilment of people’s ultimate goal, which is the maintenance of life and well-being. Consumption depends on production, while production depends on consumption. The loose monetary policy of the central bank breaks this unity by creating an environment where it appears possible to consume without production.

Not only does the easy monetary policy push the prices of existing goods up, but the monetary pumping also gives rise to the production of goods or assets that are demanded by non–wealth producers. An example might be property, stocks, or fast cars, or nifty electronic goods. Now, goods that are consumed by wealth producers are never wasted, for these goods sustain them as they produce goods and services. But this is not so with non–wealth producers, who consume but produce nothing in return.

The tighter monetary stance halts the bleeding of wealth generators, undermining the bubble activities that had been sustained by loose monetary policy. The fall in the prices of various goods and services simply comes in response to the arrest of the impoverishment of wealth producers and hence signifies the beginning of economic healing. Obviously, to reverse the monetary stance in order to prevent these price declines amounts to the renewal of the pillaging of wealth generators.

As a rule, what the central bank tries to stabilize is the so-called price index. The “success” of this policy, however, hinges on the state of real savings. As long as the pool of real savings is expanding, the reversal of the tighter stance creates the illusion that loose monetary policy is the right remedy. This is because the loose monetary stance enriches non–wealth producers, propping up their demand for goods and services and thereby halting or even reversing price deflation.

Furthermore, while the pool of real savings is growing, the pace of economic growth stays positive. Hence the mistaken belief that a loose monetary stance that reverses a fall in prices is the key to reviving economic activity. The illusion that monetary pumping can keep the economy going is shattered once the pool of real savings begins to decline.

Once this happens, the economy begins its downward plunge. The most aggressive loosening of monetary policy will not reverse it. In fact, the reversal of the tight monetary stance will further eat into the pool of real savings, deepening the economic slump. But even if loose monetary policies were to succeed in lifting prices and inflationary expectations, they could not revive the economy as long as the pool of real savings is declining.

Contrary to the popular view, price deflation is always good news for the economy. When prices decline in response to the expansion of real wealth, it means that people’s living standards are rising.

But even when prices fall because of the bursting of a financial bubble, it is also good news for the economy. It indicates that the impoverishment of wealth producers is finally being arrested.