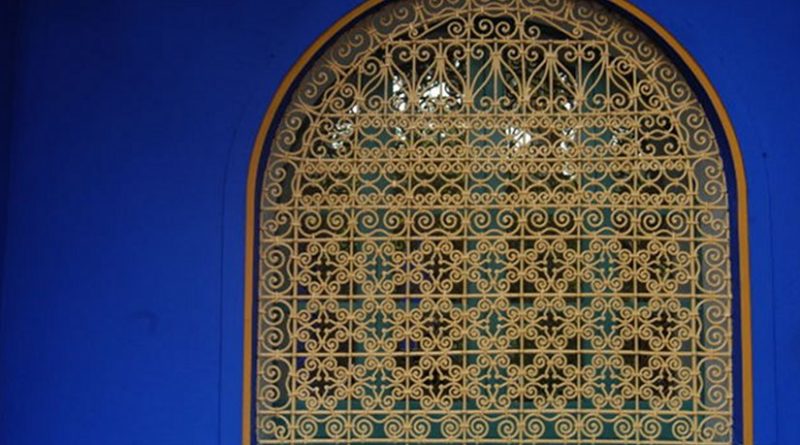 From June 20 to 21 the Rwandan President Paul Kagame is undertaking an official two day visit to Morocco. This visit aims to give a new impetus to bilateral relations between Morocco and Rwanda.

Moroccan media has widely covered this important Rwandan presidential visit to the kingdom of Morocco. A visit that will open a new chapter in the political and economic relations between the two countries.

During a meeting held at the Royal palace in Casablanca, the two heads of states pledged to boost ties and upgrade cooperation in various fields in light of mutual challenges that require coordination between both countries.

This visit expresses once again Morocco’s infallible commitment to continue to be present in Africa and reinforce south-south cooperation to contribute to the development of the African states to bring peace and stability to this continent.

King Mohammed VI laid out a compelling vision for Africa’s development – This objective [prosperity for future generations] will even be more readily attainable when Africa overcomes its Afro-pessimism and unlocks its intellectual and material potential as well as that of all African peoples. Just imagine what our continent will look like, once it frees itself of its constraints and burdens
Undoubtedly, this visit will reinforce strong political, economic and cultural ties. Morocco and Rwanda will establish a political and economic partnership that will defy time and men.

It is worth noting that President Kagame’s last visit to Morocco was in November 2015 where he received MEDays Grand Prix that was meaningful to him personally, as well as the people of Rwanda.

In a speech he made in Tangier where he took place in MEDays Forum, the Rwandan President recognized Morocco’s increasing engagement around Africa and invited Moroccan investors and business people to invest in Rwanda adding that Moroccans, as the rest of Africans, are able to travel to Rwanda without a visa.

President Kagame also paid tribute to Morocco as a country with its own story as a part of Africa, not merely in terms of geography but much more importantly, intertwined lives and extensive shared experience.

Morocco’ s political influence is growing and so is the trust of the states it is working with. The kingdom keeps defending African’s cause, either directly, thanks to its participation in different operations to maintain peace or either indirectly, supporting, in all of the international summits, sustained efforts for human and social development throughout the African continent.