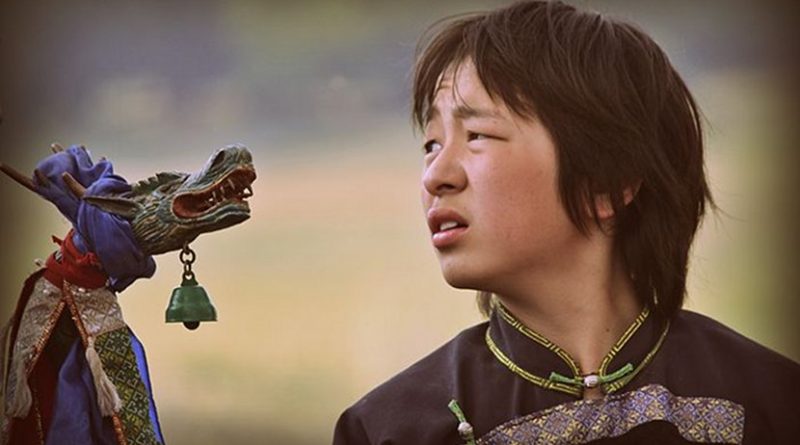 For the first time ever, the shamans of the Russian Federation have come together and elected “the supreme shaman of Russia” – Kara-ool Dopchun-ool, head of the Kyzyl Local Religious Organization of Shamans – done so by an almost unanimous vote (115 out of 166 votes) and called for official recognition as a traditional religion of the country.

Shamans are called many things in various cultures, and there is as yet little agreement on exactly who is a shaman and who is not, Nikolay Karchurov, the representative of the Supreme Shaman of Tyva tells Pavel Skrylnikov of NG-Religii. The meeting hoped to sort this out (ng.ru/ng_religii/2018-06-20/11_444_tuva.html).

To that end, the assembly not only elected a supreme shaman but formed a nine-member United Council of the Shamans of Russia and charged it with preparing the formation of “a single religious organization for shamans from throughout Russia,” including shamans from the Russian North, Buryatia, Mongolian, Tyva, and Khakassia.

There are more than a thousand shamans in Russia, Karchurov says. “At the present time, the goal of unification is the introduction of shamanism into the legal field. You understand,” he tells Skrylnikov, this is a question of “now or never.”   At present, the authorities lump us with witches and others who are not shamans.

“A shaman,” he continues, “is a spiritual person. Legally, there is nothing about this anywhere except in Tyva.” Our goal is to have a common law for all shamans in Russia. (Skrylnikov notes that there are references to shamans and shamanism in the laws of Buryatia and Sakha.)

This is not the first time the shamans have tried to organize: they met in 2009 but little came of it. Moreover, as Valentina Kharitonova of the Moscow Institute of Ethnology and Anthropology points out, “in traditional shamanism, there never was any organization or religious shrines let alone ‘supreme shamans.’”

Some shamans are already criticizing the work of the assembly, but its organizers say they are less concerned about responding to such attacks than about developing the opportunity to define who and what they are and to organize and interact with the political authorities as other officially recognized faiths do.

Some in the West see this as an effort to create a Soviet-style top to bottom organization or power vertical, Skrylnikov writes, “but the shamans who understand the foundations of their tradition are trying to avoid this,” even if what they are doing looks precisely like that. But the most important consequence of this meeting may lie elsewhere.

In attendance at the congress were representatives of Russian neo-pagan communities who “are experiencing difficulties of a similar character as far as self-definition” and thus look to the shamans as providing a model for their activity especially in the face of hostility from the Russian Orthodox Church.

Both the shamans and perhaps the neo-pagans appear now well on the way to creating their own “centralized religious organizations” and electing “a competent coordinator” to run it, just as other faiths have been forced to do given the structure and demands of the Russian political system.