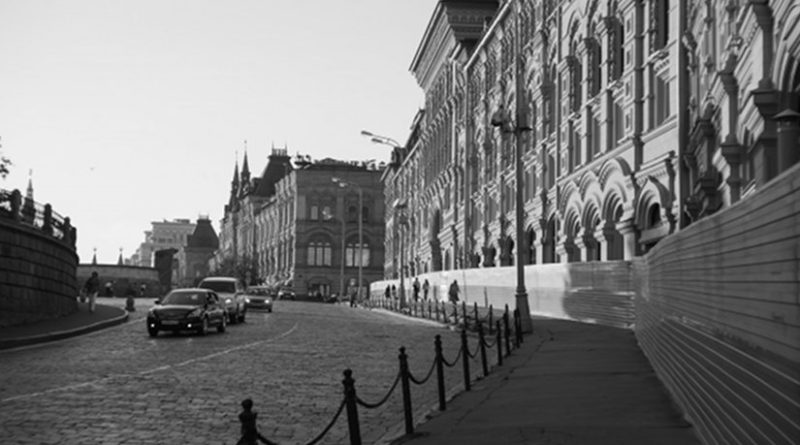 The transition to market economy and democracy in the Russian Federation in the early 1990s dramatically increased mortality and shortened life expectancy. The steep upsurge in mortality and the decline in life expectancy in Russia are the largest ever recorded anywhere in peacetime in the absence of catastrophes such as war, plague or famine.

In fact, mortality increased to levels never observed during the 1950s to the 1980s, i.e., for at least four decades. Even in the last years of Stalin’s rule (1950-1953), mortality rates were nearly half what they were in the first half of the 1990s.

Economic output fell by 45% during 1989-1998, while negative social indicators, such as the crime rate, murder rate, suicide rate and income inequalities, rose sharply as well, but even these alone cannot adequately explain the unprecedented mortality spike.

This Russian mortality crisis underscores the impact of stress on life expectancy. Anne Case and Angus Deaton have linked deteriorating American white male real incomes to various distress indicators since the turn of the century. Their careful work helps us better understand the election of US President Trump, thanks to the electoral majorities he secured in the ‘rust belt’ states, so crucial in the American ‘electoral college’ system.

During the Enclosure movement and the Industrial Revolution in Britain from the 16th to the 18th century, mortality increased and life expectancy fell by about a decade – from about 40 to slightly over 30 – due to lifestyle changes, increased income inequalities and mass impoverishment.

Other instances of life expectancy reduction due to social changes – without wars, epidemics and natural disasters – are very few and never involved a fall in life expectancy by five years, from 69 to 64 years, in the three years from 1991 to 1994 for the entire population of a large country like Russia!

This dramatic fall has been obscured in much of the Western media coverage, although some academic research has been more accurate. Thus, the Economist implied that the fall was greater during Gorbachev’s final years (1987-1992) compared to Yeltsin’s early years (1992-1997).

What kinds of stress did the transition induce, and why did they lead to premature death? Stress is correlated to the rise in unemployment, labour mobility, migration, divorce, and income inequalities.

These stress indicators turn out to be good predictors of changes in life expectancy in Russia during the ‘post-Soviet’ transition. Men in their forties and fifties who had lost their jobs, or had to move to another job and/or region, or lived in regions with greater inequality or higher divorce rates, were more likely to die prematurely in the 1990s.

The major popular alternative ‘explanation’ is increased alcoholism, which does not stand up to closer critical scrutiny for several reasons. First, during some periods, per capita alcohol consumption and death rates moved in opposite directions, e.g., during 2002-2007, death rates due to external causes – including murders, suicides and poisoning – fell as alcohol consumption rose.

Second, according to both official statistics and independent estimates, per capita alcohol consumption levels in the 1990s were equal to or lower than in the early 1980s, whereas death rates due to external causes doubled, and the total death rate increased by half. This simultaneous increase in indicators (total death rate, death rate due to external causes, and alcohol consumption) appear to be driven by another factor, namely stress.

But not all post-communist transitions had equally traumatic consequences. Countries which proceeded more gradually – such as China, Uzbekistan and Belarus – managed to preserve institutional capacities and capabilities, thus avoiding or at least mitigating the output collapse and the sudden, dramatic increase in socio-economic stress indicators.

China and Vietnam did not experience any recession during their transitions, while life expectancy in both these countries continued to rise, although more slowly in China compared to before the 1980s, and to other countries with similar per capita GDPs and life expectancy levels.