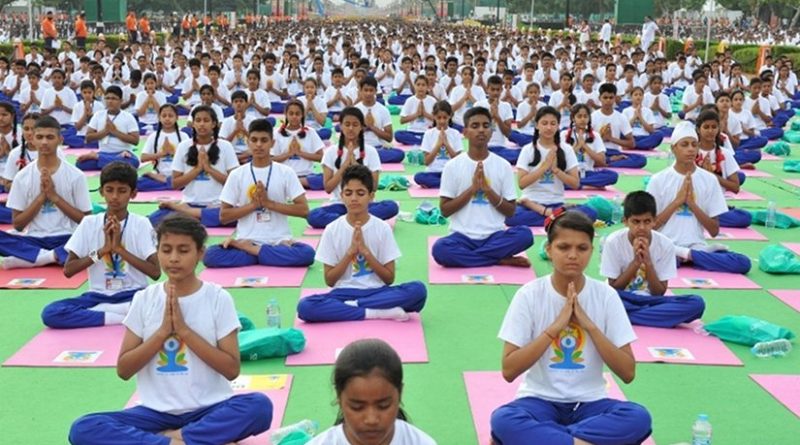 Recently, the Journal of Bodywork and Movement Therapies published an article on the negative effects of Yoga in 350 participants New York, which states that it has caused severe pain in a third of those surveyed. So after 5000 years of standard practice of Yoga across the World, why is it only now people are seemingly becoming susceptible to injury and pain?

If we go back to the birthplace of yoga, and look at some of the most influential yogis and yoginis in India, you will find many have something in common. Take for instance Tirumalai Krishnamacharya, ‘The Father of modern yoga’ who is credited into reviving hatha yoga and being the architect behind the ever popular vinyasa. Krishnamacharya was mainly known as a healer, and used yoga to restore health. Similarly, B K S Iyengar, one of Krishnamacharya’s earliest students, throughout his childhood disease riddled his frail body and turned to yoga to restore his health. Despite 2 heart attacks through his life, he still died at the ripe age of 95, and still able to do a hand stand. Iyengar was a pioneer in bringing yoga abroad and founding the yoga practice known as Iyengar Yoga.

See a pattern? Here’s something interesting. I myself took up yoga, as a sufferer of joint disorders and chronic pain conditions, yoga was something that helped me recognise my body alignment, that paired with weight lifting and one on one coaching has helped me incredibly, knowing my misaligned my joints are and rectifying the problem instantly as I now read my body right. If I do it wrong, I’ll most likely dislocate a joint.

Yoga is theoretically, supposed to heal, restore and maintain a healthy life balance, aligning and strengthening by developing your relationship between mind, body and spirit. Some of the best yoga I have experienced has been more about the connection then the physical exercise and poses. Prana Kriya was something that connected me so much and so overwhelmingly that I cried after the session was over and it was more to do with breath control than long withstanding poses. Yoga is an art that takes time precision and immense concentration and listening to fully get to achieve the full benefits of.

Unfortunately, that’s where it went wrong in the West. Our fast paced lifestyles make it difficult to fit in the desired amount of exercise and relaxation, so when yoga came along, squeezing both together in a 90-minute class was ideal. The discipline quickly grew, and now you can find all sorts of fast and rapid Yoga classes around London, which I think, is part of the problem. The ever growing trend has now gone too far, with London hosting a wide range of different types of yoga, like infusing yoga with striking a pose at Voga, incorporating disco moves with warrior poses in disco yoga (something myself has participated a few times, to my shame), Nude yoga (of course, it’s the West, we have to sexualise everything), introducing pets to yoga like the people at Doga have done or the craziest I have seen yet, beer yoga.

All of these insane concoctions of the western lifestyle immersed with the tradition of yoga is damaging the art and real intention and purpose. The bottomline is, you cannot rush yoga. You cannot put 30 people of different levels in a room and expect one yoga instructor to be able to make sure every participant is in true alignment, and holding their body right. You also can’t expect every participant to know how to hold themselves correctly in poses without the right direction and definitely with distractions like dogs running around or intoxicated with beer. This is perhaps the true reason people are getting injured and suffering from yoga. It is not the practise itself, it is the bastardised Western version. If all 350 who were injured in the survey went to India and practised its true form, then they can claim that Yoga is indeed harmful.

Otherwise this is an exercise in futility (no pun!).

I’m a little ashamed to admit that I have participated in these kinds of classes. I am a Western woman, and we love new fads (Sorry feminists, I don’t give two hoots what you think about me “culturally appropriating” Yoga, I love it and I will continue).

But I also have far too much respect and admiration for the ancient practice. If we thought more like this with other traditions the West has adopted and changed to adapt to our pressured lifestyles, maybe we wouldn’t need to hurry through life as it passes.

About the author:
*Holly Ashe is a London based fashion and culture writer. She was previously published in Vogue International as a fashion designer and a start-up business entrepreneur. You can follow her on twitter @hollyroseashe

Home » Is Yoga Really Harmful? Depends On What You Think ‘Yoga’ Is – OpEd