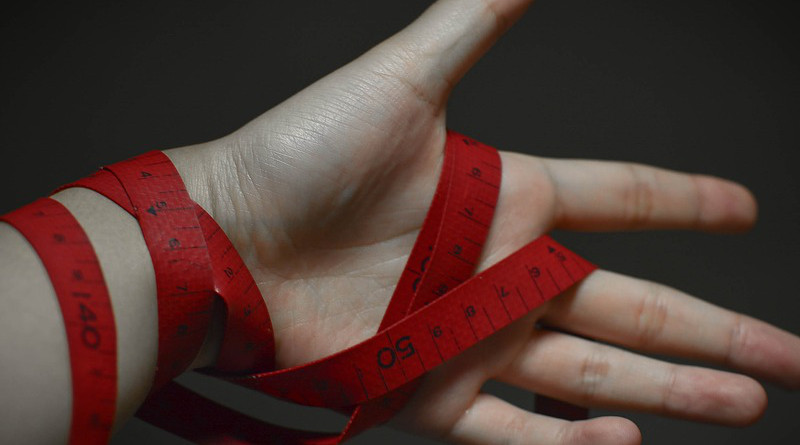 Be wary of anyone insistent on using the word “streamline” in the context of policy and planning.  It suggests a suspicion of sound procedure, due process and keen scrutiny.  The streamliner hates accountability, attacks the world of red tape and suggests that barriers be removed.  Cut the tape; free the decision maker.

The streamline obsessives tend to see themselves as reformers and pruners of unnecessary waste and delay.  In Australian extradition law, for instance, the paring back of protections has been relentless.  The enthusiastic embrace of the “no evidence” model of extradition procedure was an example of such crude thinking. It was noted with some concern by the Parliamentary Joint Standing Committee on Treaties in 2001.

The members took a keen interest in the comments of Professor Ned Aughterson: “There has been a trend towards streamlining the extradition process so as to facilitate extradition.  This has been at the expense of individual rights.  That is exemplified by the general abolition of the requirement to establish a prima facie case and the allocation of responsibility for the protection of individual rights to the executive.”

Aughterson would, in turn, cite the observations of Professor Ivan Shearer that, since the 1980s, Australia had witnessed “a substantial shift away from judicial review of the extradition process towards the exercise of unreviewable executive discretion.”  Another scoring effort for the streamliners, refusing to admit those fustian judges to the party.

In 2011, the Extradition and Mutual Assistance in Criminal Matters Legislation Amendment Bill made its parliamentary debut.  Political representatives were all praise for eliminating obstacles to a process they regarded as obsolete, cobwebbed by the passage of time.  (A stale approach to the liberty of the subject has that effect.)  The premise: that technology and the extent of travel had dramatically changed.  “There was no internet in 1988 and mobile phones were a new commodity,” reflected Labor Senator Kim Carr, then Minister for Innovation, Industry, Science and Research in his second reading speech.  He also suggested that “extraditing a person can be cumbersome and take several months to finalise, even if a person has consented to their extradition.”  Better, then, to let the person waive the process, albeit subject to a modicum of safeguards.  Better still, have the person prosecuted in Australia.

With this tendency in mind, we come to another instance of streamline wonkiness that does more than sneeze at civil liberties: the Defence Legislation Amendment (Enhancement of Defence Force Response to Emergencies) Bill 2020.  Again, the streamliners are out in force.  The proposed bill has measures, according to the Explanatory Memorandum, “that will enhance Defence’s capacity to provide assistance in relation to natural disasters and other emergencies.”  It supplements the existing Defence Assistance to the Civil Community (DACC) policy by “streamlining the process for calling out members of the ADF reserves” under the existing legislation and provides “ADF members, other Defence personnel and members of foreign forces with similar immunities to State and Territory emergency services personnel in certain cases while performing duties to support civil emergency and disaster preparedness, recovery and response”.  Such immunity will apply when the service is provided “in good faith”.

The granting of such immunities, notably to institutions vested with powers to wound and kill, should cause shuddering in the community.  It effectively nullifies any enforceable right of redress in instances of harm.  It is also a statement of exclusion: judges and their scrutiny will not be needed.  The protectors know best.

Alex Hawke, the Assistant Defence Minister, gave a few tips in his second reading speech of the bill on what is in store.  He praised the defence forces as critical in responding to bushfire emergencies and the COVID-19 pandemic.  The bill would “enhance” the ability of such personnel “to respond to natural disasters and other civil emergencies.”  The bill promises “more flexible service operations for reservists”.  It will also permit “the Governor-General to act on the advice of the Minister for Defence, after consultation with the Prime Minister, in all circumstances and not just for reasons of urgency.” Broadness in executive power is the enemy of liberty.

Human rights activist and advocate Kellie Tranter finds much room for concern, having a keen interest in the problems behind militarising climate change responses and, for that matter, the dangers involved in the deployment of military personnel in areas of civilian concern.  “Defence forces used in a civilian context should not be normalised,” she suggests, with good reason, in a briefing paper on the Enhancement of Defence Force Response to Emergencies Bill.  She points out that this latest proposed amendment lacks definitional scope.  “Other emergencies” is simply not defined.  The Defence Assistance to the Civil Community policy is already wide in application, seemingly decided by those in the Department of Defence.  “It is not inconceivable to see the normalisation of military forces on the streets responding to public order issues that should be dealt with by police, for example protests.”

There is much to be concerned about.  Such yardsticks as “good faith” are imprecise and feathery.  The “grossly inadequate” Human Rights Statement “does not address public rights that may well be infringed under these provisions.”  The proposed immunities would also extend to “foreign military and police forces”, suggesting more than a cheerful nod of approval to those nuclear armed allies across the pond.  “The use of a foreign army or militarised police force should not be allowed at all, and certainly not without the safeguard of citizens’ rights of access to courts.”

Under the cover of stealth and reliable apathy, powers have been vested in Australia’s military and ministerial authorities with scant debate and even less scrutiny.  As law academic Michael Head points out with noticeable alarm, powers calling out the Australian Defence Force to deal with, for instance, “domestic violence”, or likely dangers to “declared infrastructure” are left undefined.  Vagueness bedevils the legislation, passed ostensibly to protect the populace against terrorist attacks.  “Once deployed, military personnel can exercise extraordinary powers over civilians, overturning basic legal and democratic rights.”

The trend is not being arrested.   Australia’s defence forces, unlike the current prime minister, envisage a future of climate change chaos and a pressing need for readiness.  The Department of Defence, in a recent update, also worries about the “long-term impacts of the coronavirus pandemic”, which has “deeply altered the economic trajectory of the region and the world with implications for Australia’s prosperity and security.”  We have been warned.