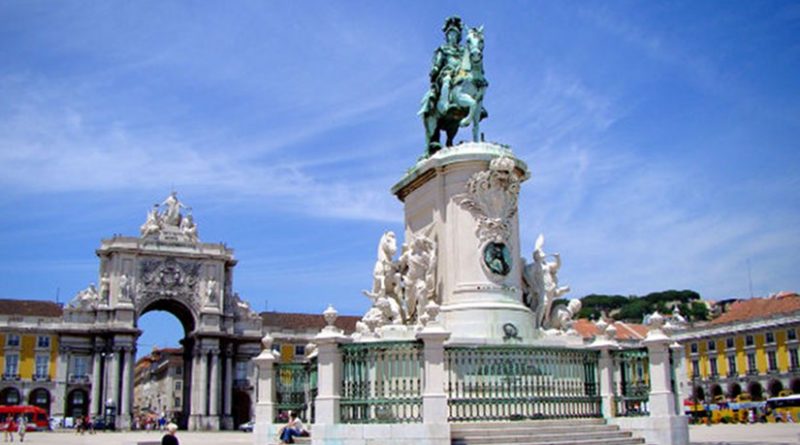 Germany celebrated this month the 26th anniversary of the fall of the Berlin Wall. Following several weeks of major protests, in which East Germans demanded greater freedom, on November 9, 1989, to everyone’s surprise, Egon Krenz’s communist regime announced that from then onwards East Germany’s citizens would be allowed to travel abroad. This decision, which seemed limited in scope, was to become the epicenter of a process that would lead to profound changes in Europe.

Apart from allowing Germany’s unification, the fall of the Berlin Wall, was the starting point for the redefinition of Europe’s political balance and, in particular, of the existing balance of power within the Franco-German axis. Nothing would be the same. Europe found itself forced to adapt and move towards a dual deepening and enlargement process, which is today still shaping its path.

In a way, Europe appears to be building a limitless puzzle. Every time the place where a piece fits is identified — thus solving a problem — the size of the puzzle immediately increases, as well as the number of pieces. Nowadays, the European Union’s member-states simultaneously face several strategic challenges: The refugees’ crisis and its implications for free movement, the continuous Greek crisis and its management within the Euro area, and the eventual Brexit in the follow up to the future referendum on the United Kingdom’s membership of the European Union. None of these challenges has an easy solution, placing the European integration project at risk, while also representing a source of concern for Portugal’s foreign policy.

As a member-state who had recently joined the European Union, Portugal closely witnessed the impact of the fall of the Berlin Wall in the European project. Suddenly, from a symbolical and factual point of view, Portugal became more politically, economically and geographically peripheral. At a moment’s notice, much of the expectations regarding future investments became a mirage. In a way, Autoeuropa was one of the few major investments which managed to escape the tyranny of the geopolitics that resulted from the fall of the Berlin Wall. With the shift of Europe’s epicenter, no other investment of a similar dimension and meaning was allocated to Portugal. Naturally, over the last decades Portugal could and should have done much more to lure foreign investment and become a more interesting place for investors.

Although this has not always been the case, the fall of the Berlin Wall — and the resulting changes in Europe — marked the beginning of a new geopolitical cycle in Europe that has been largely unfavorable for Portugal. This said, things are as they are and we should not cry over spilled milk. In fact, the focus should shift towards eventual second opportunities — even if those are of di- verse nature — such as the Transatlantic Trade and Investment Partnership (TTIP). The materialization of this partnership will provide Portugal with a relevant opportunity to exit Europe’s periphery, in which it was placed following the fall of the Berlin Wall, and to position itself at the center of transatlantic relations.

In fact, TTIP offers Portugal additional geopolitical relevance. The resulting affirmation as a bridge between Europe and the United States may propel Portugal to a position of greater transatlantic influence, in particular by contributing to the security of maritime trade, containment and elimination of diverse types of illegal trafficking — weapons, drugs, people, and others — and political stability in the adjoining regions of the Atlantic Ocean.

Official negotiations between the United States and Europe for the creation of TTIP are currently ongoing. If successful, as it is expected, TTIP will represent the largest free-trade area in the world. From this perspective, TTIP is a unique opportunity for Portugal. Together, the European Union and United States markets represent around 800 million inhabitants, half of the global economic production, a third of the world’s trade flows, and half of the services provided glob- ally. Being at the core of this future partnership, it is hard to imagine Portugal missing out on the advantages provided by an economic block of such a dimension.

In a figurative sense, and with some irony included, what Germany took away will also be retrieved by Germany. More than any other political center in Europe, it is Berlin who will hold the key to the conclusion of a partnership — a TTIP — that is highly awaited by Portugal. The world clock keeps ticking.

About the author:
*Paulo Gorjão, is a researcher at Portuguese Institute of International Relations and Security (IPRIS).

Source:
This article was published by IPRIS as IPRIS Viewpoints 186 (PDF)

Home » Portugal: From The Berlin Wall To TTIP – Analysis