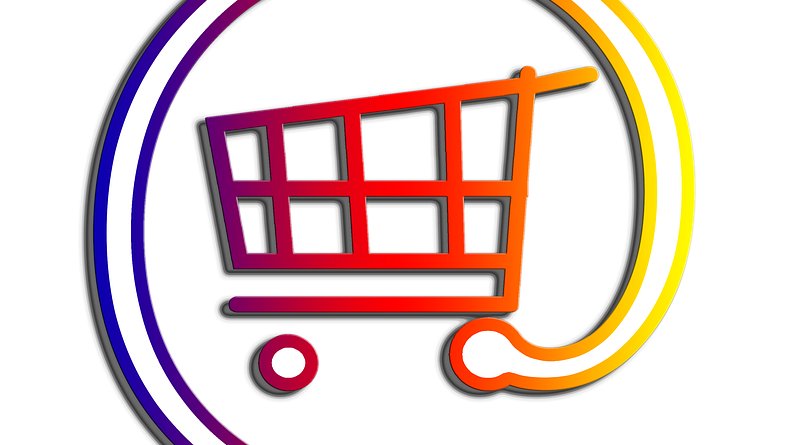 Do you remember that episode of “Friends” when Joey and Chandler got robbed and were left with nothing but a canoe in their living room? Or the time Chandler accidentally said “I love you” to Monica while her head was buried in a turkey?

Now, fans of the hit ’90s sitcom can buy and own the original canoe and turkey, as well as other iconic props and costumes from the show, CNN says.

As part of “Friends” 25th anniversary celebration, Warner Bros. Television and movie-themed auction house Prop Store are selling a number of original and reproduced “Friends” items. Proceeds will go to the Trevor Project, a LGBTQ advocacy and suicide prevention organization.

The auction, scheduled for next month, includes replicas of the Central Perk couch and Ross’ Holiday Armadillo costume.

There are at least a dozen items on sale, with estimates ranging from $1,000 to $15,000, according to a press release from Warner Bros.

Online bidding begins on December 3 — which is also known as “Giving Tuesday” in the US. Since 2012, people have raised funds and donated to charitable causes, as a way to counter the consumerism of Black Friday and Cyber Monday. Bidding ends on December 17.

Home » Iconic ‘Friends’ Props And Costumes To Be Auctioned