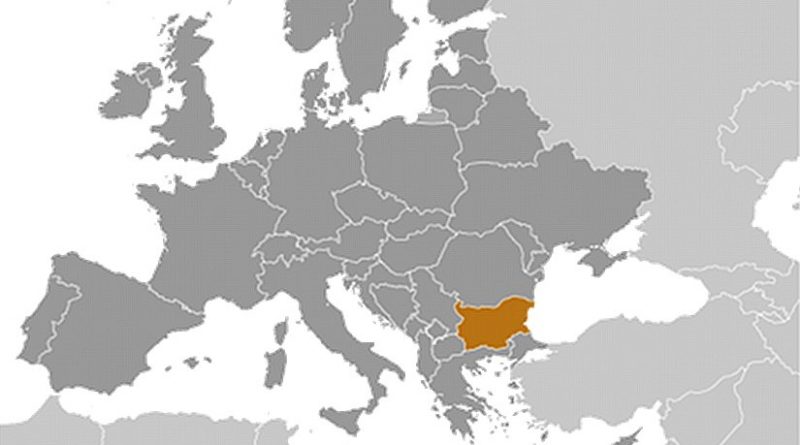 After a two-hour meeting on Tuesday between the coalition partners in the outgoing government – the centre-right GERB of Prime Minister Boyko Borissov, the right-wing Reformist bloc and the nationalist Patriotic Front coalition – GERB’s vice-president Tsvetan Tsvetanov announced that early elections must be held.

Tsvetanov said the coalition partners had failed to agree on a new cabinet.

“There are certain differences on which we could not reach a consensus,” he told journalists after the meeting.

A caretaker government must now be established by President Rosen Plevneliev to govern ahead of the polls.

This was the final attempt by the parties to form a new cabinet after Borissov announced his resignation on November 14.

After he announced he was quitting, in an attempt to avert a cabinet crisis, President Plevneliev handed a mandate for setting up a government to Bulgaria’s two largest parties, GERB and the Bulgarian Socialist Party, but both rejected it and urged early election.

On December 13, however, the Reformist Bloc, a minor coalition partner in the outgoing cabinet, accepted the third and final mandate from Plevneliev, and attempted to form a new governing coalition.

On Monday, both of its potential partners, GERB and the Patriotic Front, which itself was hoping to receive a mandate earlier in December, gave positive signals that they could join a coalition under certain conditions.

None of the parties commented on why the negotiations failed on Tuesday.

Nayden Zelenogorsky, co-leader of the Reformist Bloc, said however that all the parties had “worked hard” to reach an agreement.

He said he hoped that in the new parliament there would be enough points of agreements between the three so that they can “continue with the reforms”.

After the failure to form a government, President Plevneliev may face a serious challenge in appointing the third caretaker government in his five-year-mandate.

His task is far more complicated this time as his mandate is about to expire. He is due to hand over office to President-elect Rumen Radev on January 22.

Officials at the president’s office told BIRN earlier in December that it was not clear who the caretaker prime minister and his interim ministers would be because there were few potential candidates willing to undertake such a short-term job.

Various politicians have pointed to the spring of 2017 as the earliest possible date for holding early parliamentary elections.
– See more at: http://www.balkaninsight.com/en/article/bulgaria-heads-to-early-elections-12-20-2016#sthash.tCS0LMri.dpuf