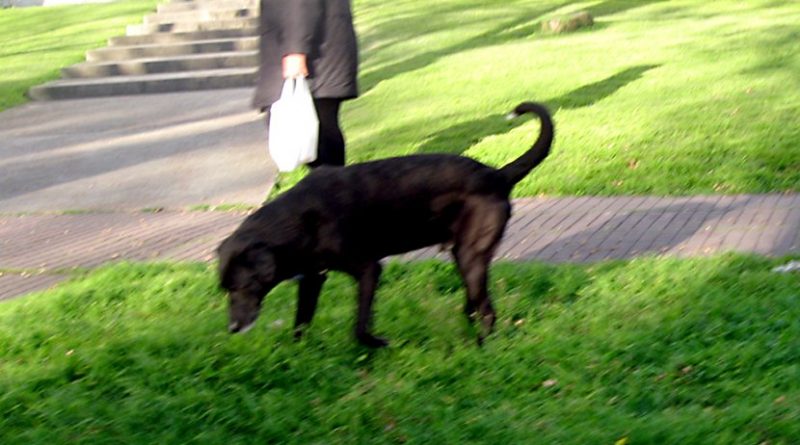 Researchers from Lancaster University are exploring whether technology could be the key to tackling the UK’s loneliness epidemic by better connecting older adults with their communities.

Ironically, isolation and loneliness have spread rapidly as communication has become easier – particularly among older adults. According to Age UK, 3.9 million older adults see the TV as their best form of company – an issue that carries serious consequences. Loneliness is said to increase the risk of death by 26% – equivalent to factors such as smoking and obesity – and cost the nation £6,000 per person in health costs and pressure on local services.

In an age when increasing services and information are available online, how can a non-digitalised generation engage with technology to help improve the quality of their lives?

Lancaster University researchers are working on a €2.9 million project involving more than 100 older adults across Europe to co-create apps and digital services to deal with complex social issues such as isolation, exclusion and access to services.

The UK arm of the ‘Mobile Age’ project, which will culminate in written policy briefs for the EU and UK government, is focused on the South Lakeland area and centres around reducing social isolation and loneliness.

As part of the project, a new app is being co-created with a group of 10 local older adults. Using open data, the app shows users social opportunities available in their chosen area based on their preferences, as well as offering real-time information on factors that research suggests discourage older adults from venturing out – such as weather and levels of daylight. The app will also provide clear information on what the route is like, including its terrain, whether it’s walkable, transport services available and toilet facilities along the way.

Professor Niall Hayes from Lancaster University is leading the UK research. He said: “The over 60s constitute a large and ever-growing group of very capable, active people with a will and the time to get involved with their communities – yet loneliness is an issue that affects millions across the country.

“Older adults are a largely untapped source of smart, sociable people but they are at risk of being excluded from the digital age as they often cannot access the information that others have at their fingertips. Rather than isolating them from the digital world, our research looks at co-creating something that works for them – opening up a brand new world of information that should create more social opportunities and a greater feeling of community.”

While a large proportion of the community see devices like tablets and smartphones as ways to enhance social circles, research shows older adults don’t feel the same way. They haven’t grown up with technology and often fear it could replace real, face-to-face social engagement.

Working in conjunction with Lancaster University’s Nigel Davis, a professor in Computing and Communications, an app is in its last stages of development and will be rolled out within the UK’s chosen pilot community – South Lakeland in Cumbria – in the New Year.

Professor Hayes said: “The app is designed to be intuitive and easy to use but now we need to test it with different community groups. We want to capture the views of as many people as possible before passing on our policy recommendations – which will include the recommendation that large screens are displayed within existing community groups so all attendees get into a routine of accessing information and planning their next participation.

“We are working with local charities, support services and the local council and anticipate that lessons learned in this project will help shape local digital services in the future.”

Over the next 12 months, the researchers will also continue to co-create with local participants, this time focusing on the role of carers and volunteers in supporting older people to use the app and access events.