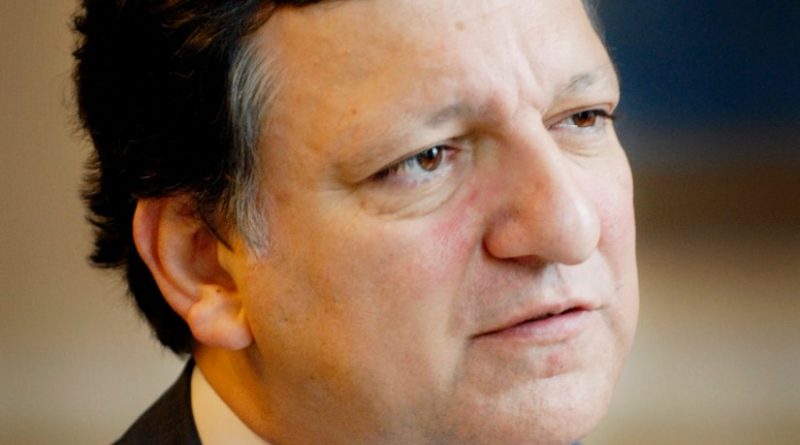 By José Manuel Durão Barroso, President of the European Commission

You will see the very ambitious package that we have just adopted. Let me first of all inform you that tomorrow there will be Technical Briefing in the Commission (in Berlaymont) at 1 o’clock p.m., so I am not going now in details. Following the presentation made now by the President of the European Council let me highlight what I believe are the most important political aspects.

I think that it is the first time since the beginning of this crisis that we can say that politics and the markets are coming together.

Yesterday, I made a statement where I said we had 24 hours to respond to a very serious situation that put at risk the financial stability in the Eurozone. And I said that the minimum we needed to do was provide clarity on five central issues. Not only this has been achieved, we have now a very credible package.

Firstly, measures to substantially improve the sustainability of Greek public finances. The lowering of interest rates and the extension of maturities are an essential element in this respect. This is true both for public support and private sector involvement. This of course requires full implementation of the Greek macroeconomic adjustment programme. It is of course a two-way street. Prime Minister Papandreou gave in very clear terms his assurances in this respect.

Secondly, feasibility and limits of Private Sector Involvement (PSI). We now are clear about what we mean by PSI and to whom it applies. It is a voluntary approach by the private sector and it therefore is a solution with the markets, not against them. Importantly, we are crystal clear that PSI is for Greece, and Greece alone. It is an exceptional solution which we exclude for others. It is a unique solution.

Thirdly, scope for more flexible action through the European Financial Stability Facility (EFSF). We have agreed an ambitious reform of the EFSF making it more flexible and effective, as we had asked back in January in the 2011 Commission Annual Growth Survey. We are lowering the lending rates, extending the maturities and allowing it to do more, including intervention on the secondary markets apart from intervention with a precautionary nature. This means that we will be in a position to act whenever damage threatens. Unlike before, when we needed to wait for substantial damage to occur before we could intervene.

Fourthly, repair of the banking sector still needed. The second EU-wide stress test was published on 15 July. It revealed remaining pockets of vulnerability in the European banking system. We give the markets a credible commitment to recapitalise those banks which have failed or nearly failed the test.

Fifthly, measures to ensure the provision of liquidity to our banking system. There can be no comprehensive solution to the sovereign crisis without the full support of the European Central Bank and the Eurosystem. And we have this today.

I also made clear that we needed to boost the chances of growth in Greece. Heads of State and Government have welcomed the Commission’s decision to create a Task Force for Greece to provide technical assistance to help Greece implement its reforms and mobilise and better target structural funds: this, together with the programme for Greece, is what we have referred to in the meeting as a European kind of Marshall Plan, where we will ask Member States and the European Investment Bank to give a contribution.

I also called for a clear and unequivocal signal that the Council will conclude the economic governance package with the European Parliament. Today we have this. All Member States of the Euro area said they will come to an agreement with the Parliament. I am particularly pleased that the final deal will be extremely close to the original Commission proposal.

Finally, we also endorsed the line of reducing the over reliance on external credit ratings. As you know just yesterday the Commission presented a first step in that direction and we will come forward in the autumn with further proposals.

It deals with both the concerns of the markets and of citizens. It responds also to the concerns of all Member States of the Euro area. It is a package that every government has signed up to. For the first time in the crisis, the politics and the markets are coming together.

Now I expect every one of them to go out and defend and implement with determination this package.