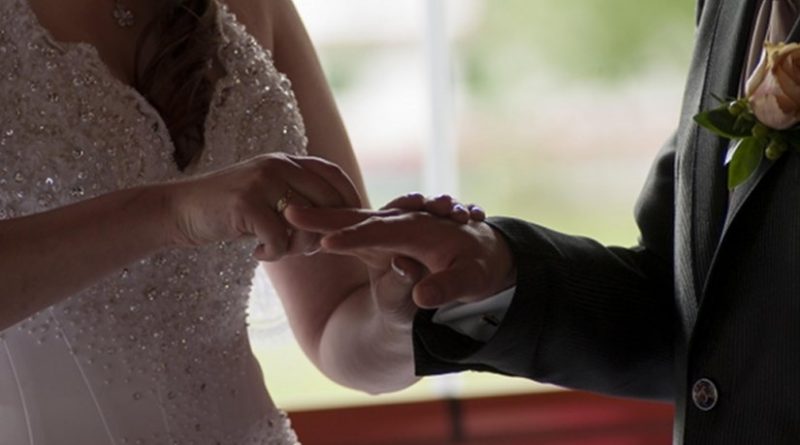 Two family leaders in Spain are arguing that the country’s rise in failed marriages has been the result of laws such as the 2005 divorce law, known as “fast-track divorce.”

Blanco told Europa Press on Sept. 19 that such laws, including the one that allows for same-sex unions, have an effect on the collective conscience. Those in power are increasingly less appreciative of marriage and make it easy for marriages to fail, he said.

“This is of enormous social transcendence because the family is the source of well-being, stability and solidarity.”

A “reasonable” government should support marriage and the family, he continued.

Marital breakdowns are among the most difficult situations children must endure and they are “the greatest cause of poverty among women in the EU because usually women are the most vulnerable in such cases from an economic, social and professional point of view,” Blanco said.

The president of the Institute for Family Policies, Eduardo Hertfelder, also said he was “troubled” by the increase in divorce, which he said was “a logical consequence of the application of the fast-track divorce law.”

“The worst thing is that when a government creates a law, it should be aimed at reducing or softening the negative effects, not increasing them, and the fast-track divorce law, instead of doing this, increases the breakdown of the family.”

Hertfelder called on the Spanish government to overturn the law and to promote the creation of counseling centers to help families that are in crisis.