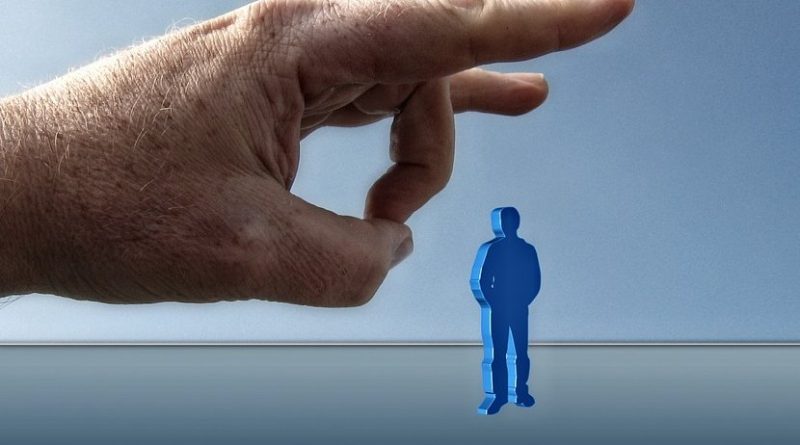 The United States jobs recovery slowed down slightly in September, but the employment recovery is still faster than in most comparable economies. The jobs report showed a healthy 661,000 gain in nonfarm payrolls last month. Much of the difference with consensus came from shifts in government payrolls, which fell 216,000 in September. However, private payrolls rose by a healthy 877,000. This means that unemployment may have fallen below the 8.1 percent level in September.

In Europe, according to Eurostat, the unemployment rate increased to 7.4 percent in August, while in the euro area it rose to 8.1 percent. However, more than 10 million workers remain in furloughed jobs, making the comparison with the United States, which does not have that scheme of subsidized unemployment, a challenge.

In similar terms, the eurozone unemployment would be close to 11 percent if we used the same calculation as the United States. The Organisation for Economic Co-operation and Development (OECD) estimates that unemployment will rise above 10 percent in the eurozone before year-end as furlough schemes end.

The furloughed jobs schemes have been one of the most important policies implemented by the European nations in the covid-19 crisis. They aim to protect jobs for a few months while businesses recover their activity. These schemes were designed to allow companies to pass what was expected to be a short and almost painless crisis of two, maybe three months. Now many European nations face a double problem. Many of the companies that signed on for these furloughed job schemes face bankruptcy, as the economic crisis has been longer and more damaging to the business fabric than governments expected. With almost one in five companies in Europe facing substantial losses and many close to bankruptcy, a significant part of these furloughed jobs will simply become full unemployment. In Germany, an economy that has recovered faster than all its European peers, around 1 million workers remained in these subsidized schemes after almost six months since reopening the economy.

In Germany, the government has also implemented a “bailout of everything” policy to keep the zombie businesses alive. According to the Financial Times, almost five hundred thousand businesses in Germany can be considered zombies (unable to pay their interest expenses with operating profits). If the crisis remains for more months, as it seems will happen, the cost of furloughed jobs will be unbearable for governments and the employment drama will unravel just at the time when the insolvency issues start to appear in banks and companies.

Furloughed job schemes only work as a temporary measure if strong policies to protect the business fabric and strengthen the private economy are implemented at the same time. Unfortunately, many governments in Europe such as Spain, where unemployment is 16.2 percent even without counting furlough schemes, have only used these programs to “hide” unemployment and no significant measure has been implemented to help businesses thrive, attract capital, or strengthen job creation.

Many problems remain in Europe. The cost of creating a job is extremely high, with a high tax wedge on labor. Additionally, few of the tax and administrative burdens to business creation have been lifted in this crisis. Finally, in many cases, populist governments have threatened investment and job creation instead of incentivizing capital attraction.

The European economy will find itself in a lost decade for employment if these burdens are not lifted. Furlough schemes may have worked as a short-term disguise of the employment drama, but the crisis may be worse if countries don’t implement decisive labor market liberalization measures and strong tax incentives to rebuild and grow the business fabric.