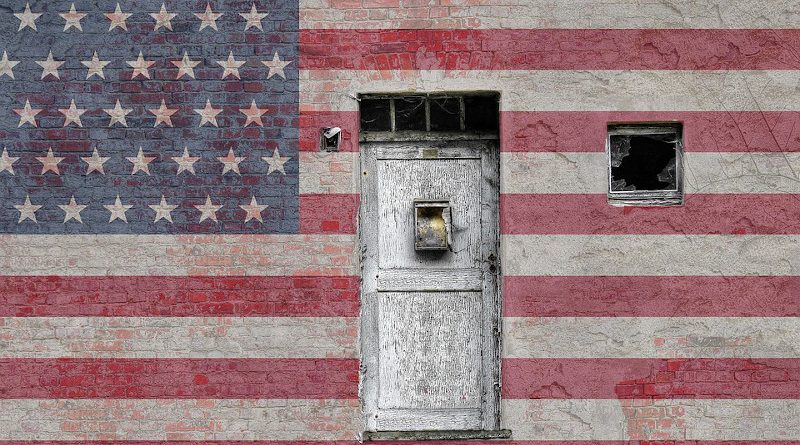 In the ongoing saga that is the 2020 election, it appears that Team Trump is in a race against time to file lawsuits designed to either delay the certification of county and state election results or have those certifications overturned. Whether Rudy Giuliani and Sidney Powell have the goods or not, it still raises an interesting question regarding how much politics should be allowed into the voting tabulation process.

Georgia Secretary of State Brad Raffensperger has officially certified the state’s results for Joe Biden after a contentious recount took place. Biden has a 12,000 + vote lead on the president in Georgia, and despite numerous unanswered questions, Raffensperger’s decision may mean that no answers are ever produced.

During the recount, almost 6,000 extra votes were discovered; some existed on memory sticks that had not been included, and others were simply votes that had just not been counted. So far, no consistent reason has been given for these oddities.

Another bone of contention with the Georgia recount is the use of the term “audit.” While many Trump-supporters and advocates had assumed that the recount would be an audit of the ballots, rather than just a second counting, this was not the case. One of the arguments being made by the Trump lawyers is that there were fraudulent ballots cast and that simply recounting the “suspicious ballots” would not be sufficient to determine if they were illegal.

Raffensperger, himself a Republican, remarked: “Numbers don’t lie. As secretary of state, I believe the numbers that we have presented today are correct… The numbers reflect the verdict of the people.”

Michigan For The Delay?

Delays and false starts are the order of the day for the Michigan vote certification. GOP candidate John James has called for a two-week hold on certification “to fully audit the election results.” He says: “Sometimes the truth takes time to surface, and it’s rarely easy to get to.”

Individual counties have been involved in certification drama, too. With canvassers first certifying, then withdrawing, saying they were threatened and intimidated by Democrats to get on board. But with a presumed 150,000 vote lead, what does Team Trump think will change?

Some curious numbers came out of Michigan, in terms of small districts providing tens of thousands of votes in bulk – almost all of which favored Biden. This does not in itself indicate fraud, but it does raise serious questions that – in the interest of security and trust going forward – should be examined.

Rudy On The Clock

If President Trump’s legal team hopes to present evidence and overturn the election results in certain states, their window for doing so is narrowing by the hour. Yes, it takes time to put all one’s ducks in a row – especially for what could be the biggest legal case of the century, but unless something happens soon, it all may be for naught.

The greatest danger is not that one man (or woman) makes it to the White House or retains their position, but that the electoral system itself is undermined for future generations. When the public’s trust in how leaders are elected is compromised, perhaps it’s time to take a step back and consider what might be lost, rather than gained, from rushed certification.