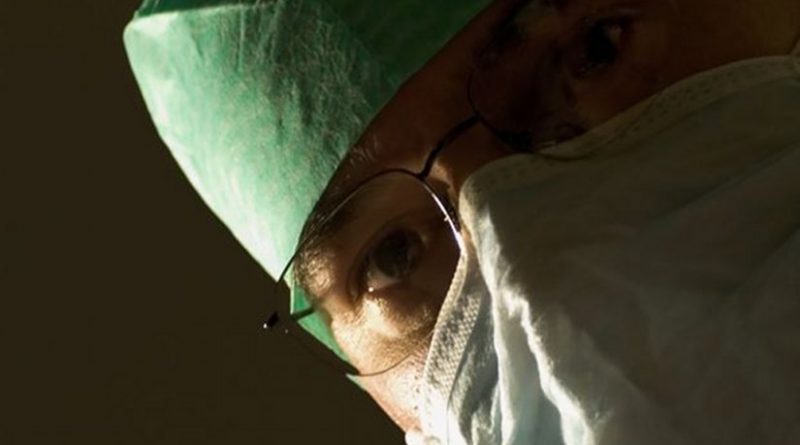 The recent arrest of Martin Shkreli, former CEO of Turing Pharmaceuticals, on charges of securities fraud, reminds us that high prescription drug prices are today’s whipping boy for the costs of health care. Hillary Clinton and other politicians have promised to impose federal controls on pharmaceutical prices.

However, prescription drugs have not been the fastest growing item in health care since the economy started to enter the Great Recession in 2007. That distinction belongs to health insurance (specifically, medical and hospital insurance, not workers’ compensation, income replacement, or long-term care). Table I shows price indices for various components of personal consumption expenditures, indexed such that 2007 equals 100.

“Net” medical and hospital insurance (that is, premiums less claims paid out to doctors, hospitals, and others), increased 27 percent over the period. Spending on actual health goods and services rose only 16 percent.

To be sure, prices of prescription drugs increased 21 percent. However, prices for hospitalization increased 18 percent. For some reason, politicians generally do not berate hospitals for their greed, like they do drug makers.

Obamacare makes the purchase of private health insurance mandatory for most Americans. While it regulates insurers’ profit margins, it does not regulate premiums. If the government did not force us to buy insurance, or otherwise encourage us to use insurance for medical spending that would be more efficiently purchased directly, we would not see this remarkable price inflation for health insurance. Home » What Is Driving US Health Prices? – OpEd