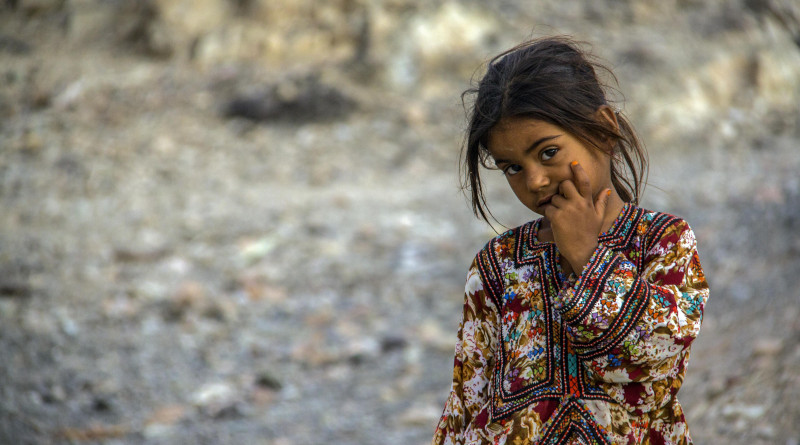 Official statistics constitute an important part to enhance a government’s ability to formulate appropriate social development reform policies. According to Mustafa H Mkulo the then minister of finance and economic development in Tanzania “one can not measure the government’s performance without utilizing good statistics taken from a reliable source”.

Most of the students specifically from social sciences use a good portion of the secondary data while conducting their research. It is interesting to note that the students in our country proudly quote about the data if it is taken from official sources like Pakistan Economic Survey or Pakistan Bureau of Statistics etc. Now, the quality of such type of research and its findings depends upon the quality and validity of the data sources. Similarly, these official statistics are supposed to be used as baseline data for policymaking at the administrative level. It is therefore important to evaluate whether these official statistics being published regularly are truly serving the required purpose?

Poverty remained one of the major rural problems and the majority of the developing world’s poor (more than 75%) are residing in rural areas. According to the World Bank development indicators rural population was reported as 63.33% in 2018 in the overall population of Pakistan. For the moment, aiming to identify the most affluent districts one might easily presume Peshawar, Lahore, Karachi, and Quetta being the capital city in their respective provinces of the country.

But, classifying the most deprived population and the concerned districts where they live is not an easy task. Ideally, bifurcating the rural and urban populations in different districts of the country may serve the purpose to get a picture regarding the most deprived people and the corresponding area in the country. Here, not going into the details as to what do we mean by the rural and urban populations. But, our national statistical offices normally differentiate “rural” and “urban population based on the administrative boundaries as well as the number of people living in the limits of municipal and town committees, etc. and other such classification. It is also worth mentioning that these administrative boundaries are occasionally revised.

By adopting the procedure and accessing Pakistan Bureau of Statistics’ “Blockwise provincial summary results of the 6th population and housing census-2017” it’s a bit surprising to know that Khyber Pakhtunkhwa has 5 districts (Battgram, Bunir, Kohistan, Shangla and Torghar) while Baluchistan has only one district (Sherani) where the population is rural only. There is no district both in Punjab and Sindh where the population is rural only. But, in reality, the people of Baluchistan are the most deprived population in the country. Most of the cities and districts like Awaran, Jhal Magsi, Dera Bugti, Kohlu, Duki, Musa Khel, Harnai, Jafarabad, and Sohbatpur in  Balochistan are even lacking the basic human necessities and more than half of population in these areas are living below the poverty threshold.  This contradictory situation in the government statistics and the ground realities of the country put a big question mark on the validity of such available data.

Do we have any other relevant indicator available in the official statistics of the country showing the relative poverty of an area in the broader picture of the country? If no, then this lack in official statistics certainly compels one to question about the mechanism used by the government policymakers while formulating (if any) the developmental policies for those deprived segments of the society and the area where they are currently residing.

Moreover, what would be the credibility and use of the research findings concluded by utilizing the available statistics? On one hand, while we are spending a huge sum of money on the collection and publishing such unreliable data, on the other hand, we are not only providing a misleading baseline data for many of the research scholars who rush to such sources of secondary data but also to the policymakers who with such data could, unfortunately, be only taking the country in backward direction instead.  With so many new dimensions and emerging sources, one ought to be thinking of using reliable ways to gauge and measure such indicators.